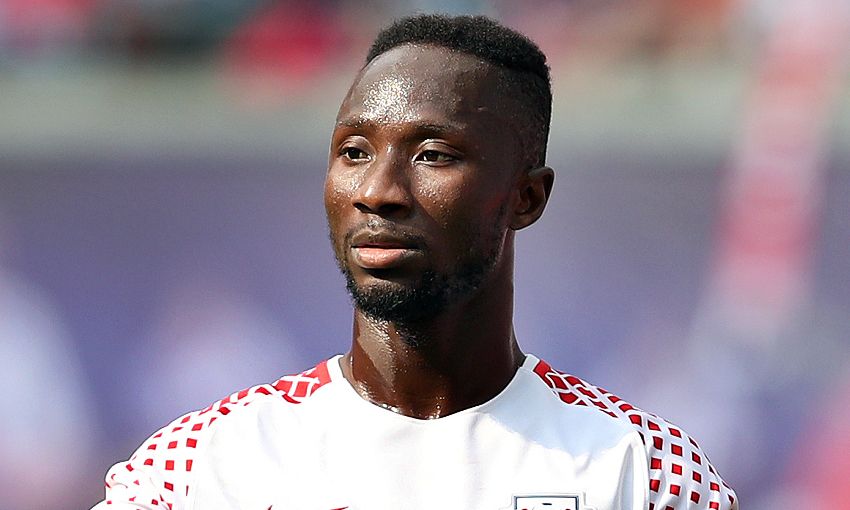 Jürgen Klopp's phone was flooded with congratulatory messages when Liverpool announced a deal had been agreed for Naby Keita to join the club next summer.

The RB Leipzig midfielder will become a Reds player on July 1, 2018.

At Klopp’s first news conference since the future transfer was confirmed, the manager explained his satisfaction with the prospect of welcoming Keita in a year’s time.

“I have contact with a lot of people in the Bundesliga, how you can imagine, and I have never got so many ‘Congratulations’ messages like after we said in public that we signed Naby,” said the boss.

“He is the player of the league. Last year, together with Thiago Alcantara, who played an outstanding season for Bayern, he was the flier.

“He has been doing that already for two or three years in different leagues. He is still a very young boy. So that’s really good news.

“OK, we have to wait but sometimes you have to wait for a really good thing. I have no problem with this; how you can imagine, I would have preferred another situation but that’s not a problem. It’s cool.”