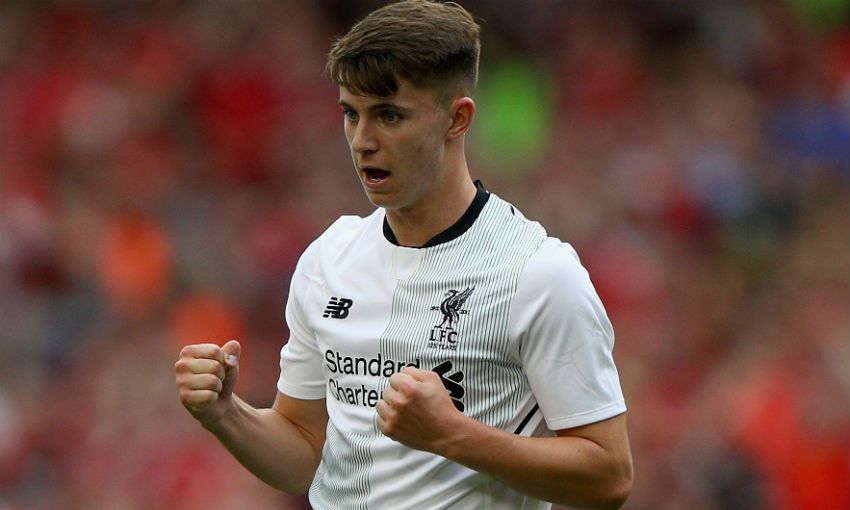 Ben Woodburn's heroics on the international stage have earned him a new nickname with Jürgen Klopp.

The 17-year-old produced a stunning, late long-range strike to defeat Austria 1-0 in Cardiff on Saturday, and then came off the bench to set up Hal Robson-Kanu’s opening goal 10 minutes from time in a 2-0 victory over Moldova three days later.

Woodburn was one of 10 Liverpool players to report back to Melwood on Thursday and Klopp revealed he has playfully bestowed a new title upon the teenager.

“I heard someone say ‘The Prince of Wales’ - I love it! I said it twice this morning… I’m not sure that he loves it too much!” the manager told Liverpoolfc.com at Melwood on Thursday.

“It was fantastic. We all know, and maybe we know Ben best, and he did brilliantly for us already. It was a hard start in pre-season, it was not too easy and he couldn’t perform as he did before.

“But in the last two or three weeks he was really in a good way. I saw the games and he had a big impact; that’s really rare for a 17-year-old boy, so it’s a really nice story.” 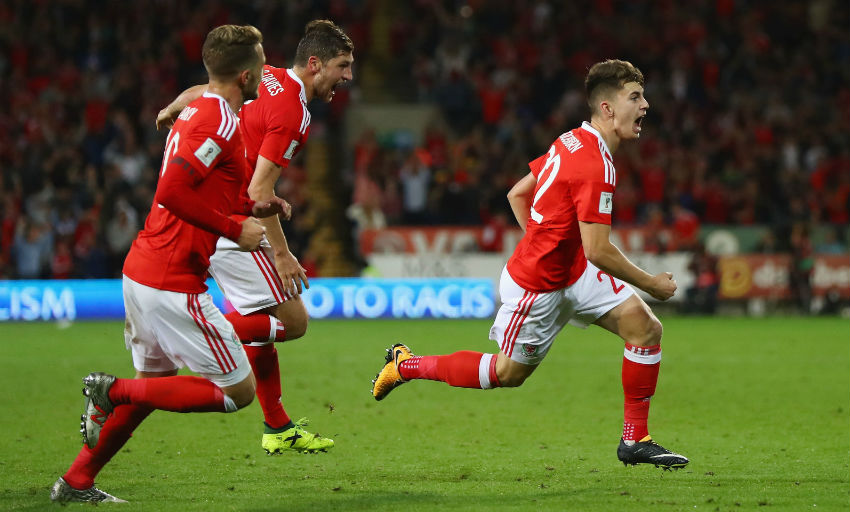 Klopp went on to praise Woodburn’s mentality, and he has little doubt that the Academy product will make the step up to regular first-team football with his club.

However, the boss is keen to ensure his development is not rushed.

“From our point of view, it’s clear. It all depends on the player. He is a really patient boy, that’s really good - not only in the game but around,” Klopp continued.

“He doesn’t expect too much. In the morning he probably has a quick look at his passport… ‘Oh, still 17!’ He is a fantastic boy. I know the world around is getting more and more crazy and we help with all we can.

“There are so many stories from the past when very young boys showed up and later you didn’t hear anything of them anymore. It will not happen with Ben.

“I think he is in the best hands here at Liverpool. We will do the right thing; he will play youth, he will play U23s, he will play first-team football. The main message is he needs to play football. He trains with us always and then we will decide each weekend where he can play.

“Our target is that we have him in the first team because we like him, we see his quality and that’s the main thing. But for us it’s not too important if it’s tomorrow or in a year, it’s just important that we can use him then. That’s what we try to prepare.” 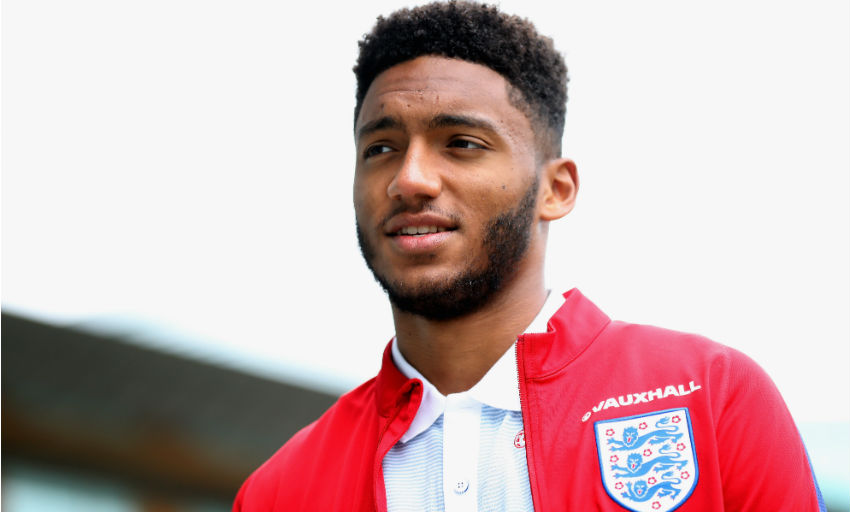 Gomez was appointed England U21s captain ahead of their European Championship qualifying double-header, while Alexander-Arnold made his debut at that level in Tuesday’s win over Latvia and Solanke featured in both of the Young Lions’ matches.

“Yes, nice stories. I’m a little bit afraid about so many nice stories before a game!” Klopp smiled.

“We need to get back to the competition track so that we are really ready for this game. But they are all nice stories. They all deserve it. It’s really cool. Joe is now a finished story, because it started when I came in with the U21 game and now he is back on the pitch with the armband - that’s really nice.

“With Trent, it was clear; it’s not my decision which national team he plays for but U21 makes sense for him. And Dom is close to the right age, that’s nice. They are all in the right teams now and they had success.”

Read more from our exclusive, wide-ranging interview with Klopp...