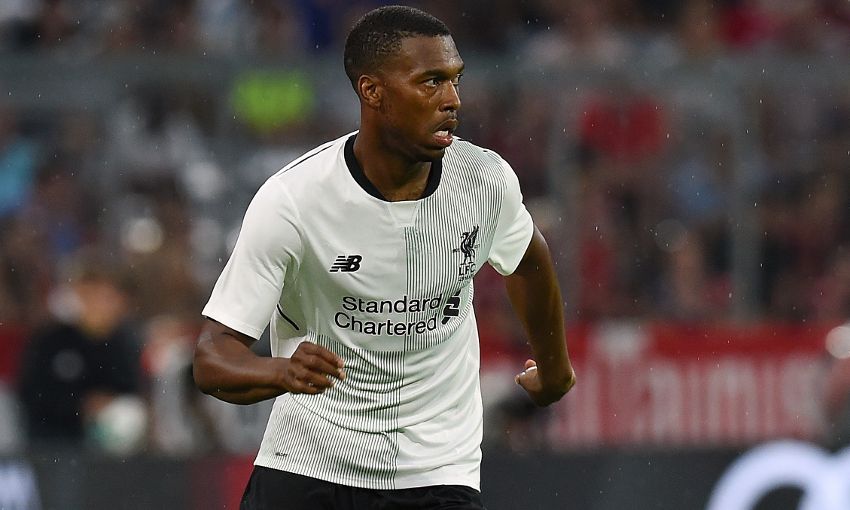 Jürgen Klopp has confirmed Daniel Sturridge is set to be fit for Saturday’s Anfield clash with Crystal Palace.

The striker returned to full training at Melwood this week and is likely to come into contention to make the squad for the Premier League encounter against the Eagles.

Elsewhere, Philippe Coutinho will miss the game due to a back injury.

Asked by journalists whether the duo would be ready to face Palace, Klopp told his pre-match press conference: “Daniel yes, I would say.

“Yesterday he was part of the complete session and looked really good, but always after injuries you have to wait to see how the player reacts to this intensity.

“Phil is not available; he is not training so far, so there is nothing new. It is always how it is with injured players, there is no real time on when he is back.”

Meanwhile, Klopp revealed there has been “no change” in Nathaniel Clyne’s condition as he continues his rehabilitation programme from a back issue.