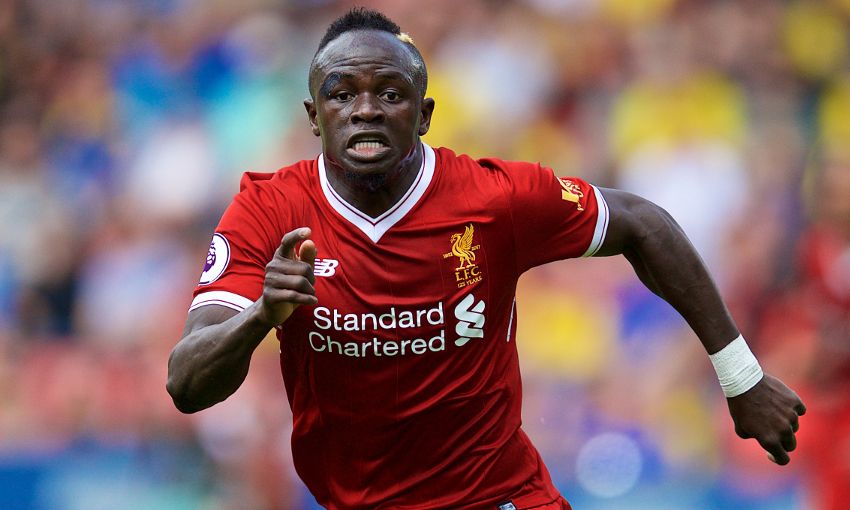 Liverpool will work hard to quickly make up for the disappointment of dropping two points at Watford, pledged Sadio Mane.

Second-half strikes from Roberto Firmino and Mohamed Salah had the Reds on course for an opening-day Premier League victory at Vicarage Road on Saturday.

But a stoppage-time equaliser by Miguel Britos, who nodded the ball over the line after a near-post corner caused a scramble, made it 3-3 and denied Jürgen Klopp’s team the start to the season they craved.

“We’re disappointed because we deserved to win,” Mane, who had himself scored earlier in the game with a clinical finish, told Liverpoolfc.com post-match.

“We should have defended better in this kind of game, it’s always complicated with long balls. It’s the first game of the season and we’re going to try to work hard for the next games.

“No excuses – everybody is fit. We’re unlucky we didn’t get three points because we were looking for that, but the next game we’re going to be ready to get three points to make our fans happy.”

One positive to take from the contest was the contribution of Klopp’s front three, with each of Firmino, Mane and Salah on the scoresheet.

“They are great players. They showed again they can do well and try to help the team. I’m happy for them, but we should have done even better to get three points,” reflected the Senegal international.

Liverpool must now recover for the first leg of their Champions League qualifying play-off with Hoffenheim, to be played in Germany on Tuesday night.

Asked if it is helpful to have a crucial match to prepare for at short notice, Mane said: “Of course.

“We are all professionals. This can happen in football. With all due respect to Watford, we should have won, we were the better team. But it’s football. We’ll accept it, forget it and try to be ready for the next game.”