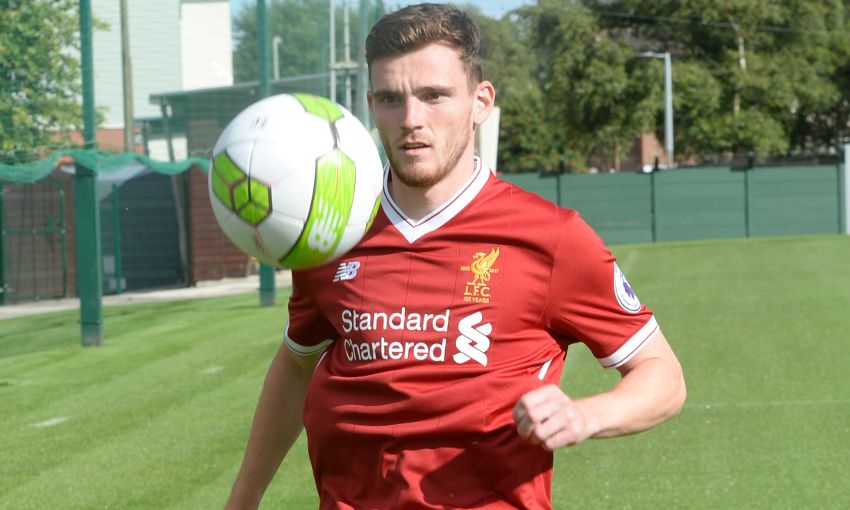 Andrew Robertson will join his new Liverpool teammates in training today, while Emre Can will also return to the group.

Robertson, who completed his switch from Hull City last Friday, will participate in a double session alongside the players who were part of the Reds' tour of Hong Kong for the first time.

Meanwhile, Can was back at Melwood on Saturday for testing after being afforded an extended summer break following his international commitments with Germany at the Confederations Cup.

He began his training programme on Sunday and will link up with the rest of the squad later this morning.

Liverpool will depart for Germany on Wednesday for a pre-season training camp and three friendly fixtures.