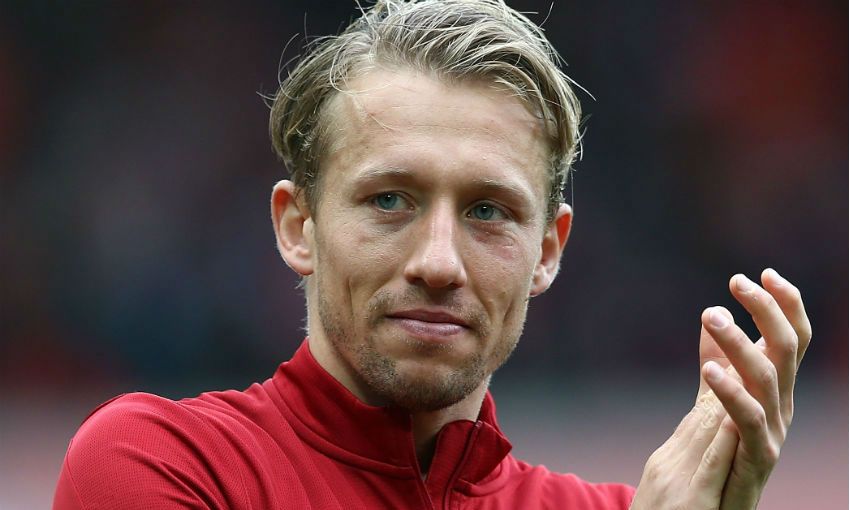 Liverpool FC can confirm that Lucas Leiva has today joined SS Lazio in a permanent transfer.

The Brazil international finalised his move to the Serie A club on Tuesday after undergoing a medical in Rome.

Lucas, who made 346 appearances during his 10-year Anfield career, spoke of his pride at having represented the Reds for a little over a decade.

“Thank you for all the support, especially in difficult times, that’s when it means a lot. We all know that Liverpool fans are really special and they were always here for me.

“I’ll always be watching and supporting Liverpool and for sure I’ll be back, in the city to visit friends and watch games in the future.”

Everyone at Liverpool FC thanks Lucas for his immense contribution to the club and wishes him and his family all the best for the future.