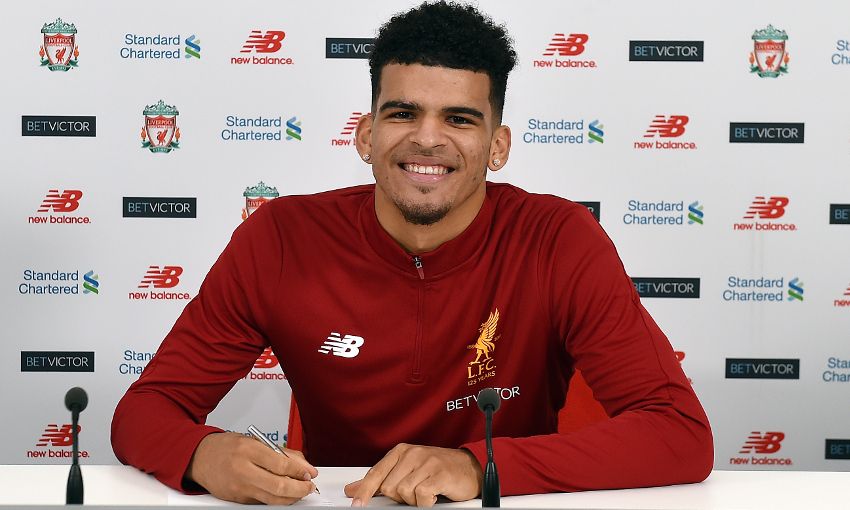 Liverpool Football Club can announce the signing of Dominic Solanke.

The 19-year-old, who will take the No.29 shirt, joins the Reds following the expiration of his contract with Chelsea.

Solanke has put the finishing touches to his switch to Anfield in time to join the early stages of preparations for the 2017-18 campaign.

The striker told Liverpoolfc.com: “It feels amazing and everyone has made me feel welcome already.

“Even just pulling on the training top, I was over the moon. Hopefully I can put on the shirt in the near future and make some good history here.”