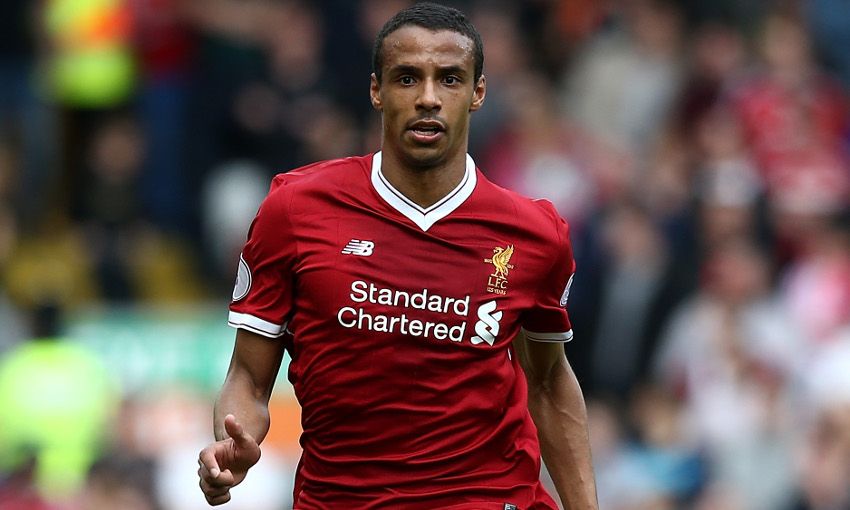 Daniel Agger believes Joel Matip can be pleased with his debut season at Liverpool but thinks there is still more to come from the defender next term.

Matip elected to move to Anfield last summer following the expiry of his contract with Bundesliga outfit Schalke.

He went on to make 31 appearances in all competitions in his first campaign in England, helping the Reds to a top-four finish in the Premier League and a place in the Champions League qualifiers.

The 25-year-old's efforts have now been recognised by a fellow ball-playing centre-half who was a Kop favourite during eight-and-a-half seasons on Merseyside.

"I think he did well. The first season is always tough, not only for defenders but any Premier League player," Agger told Liverpoolfc.com.

"Playing your first season in the Premier League, you always have to adapt; some do it quicker than others.

"I think he has done pretty well. He’ll learn from this season, I’m sure about that. He can use that next season.

"To play for Liverpool you need to be consistent and that’s something you can see after a few seasons.

"His first season has definitely been good and I think he can be happy with that."

Matip scored his first and thus far only goal for the club as he headed home during a victory over Crystal Palace in October.

The Bochum-born defender may have hoped to net more, having been a regular presence on the scoresheet for Schalke.

But Agger, who grabbed a number of goals from the back during his time at Anfield, insists such contributions should be considered 'a bonus'.

"Of course, every player wants to score goals," the Dane added.

"It doesn’t matter if you’re a defender or a striker, you always like to score goals.

"But obviously his main thing is to defend and keep clean sheets – that’s the most important thing.

"If he can chip in with a few goals, that’s just a bonus."

Agger, a key man as Liverpool reached the Champions League final in 2007, also expressed delight over his former club's return to the competition.

"We talked about it all season. The Champions League is the most important tournament to be in," he explained.

"That’s where all the players want to be, and to attract new players – good players – you have to be there.

"And for the players that are already there, to get the experience will help them in the long run."