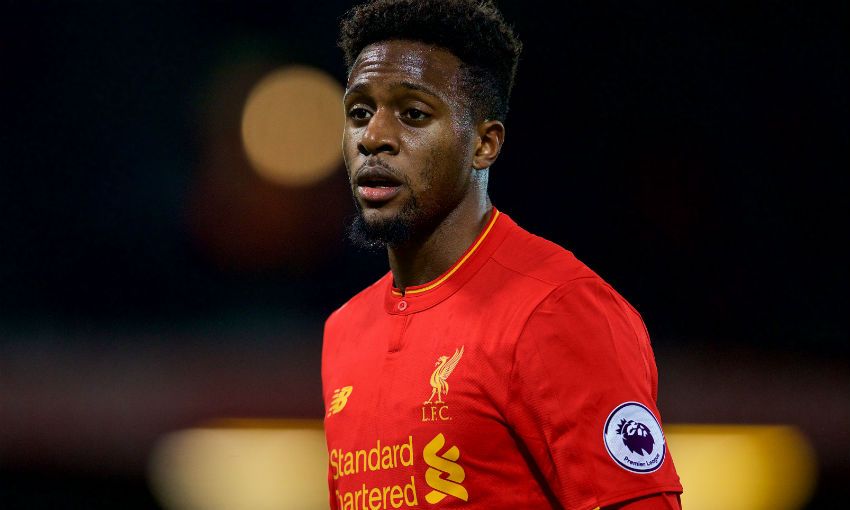 The Reds’ No.27, who celebrated his 22nd birthday on Tuesday, led the line impressively against an experienced and well-drilled Baggies defence in a vital 1-0 win at The Hawthorns last Sunday.

Klopp praised Origi in the immediate aftermath of that match, and the boss was asked whether his performance shows his levels of consistency are improving ahead of this weekend’s clash with Crystal Palace at Melwood today.

“He turned 22 on Tuesday, so he’s still a young boy and yes, you can see it in the games,” Klopp told reporters.

“It’s this moment when he really can build on the last game. It’s not that I have to give him 20 new advices or information or whatever, so now you can let him run, if you want, and he does things really well.

“It was not a spectacular game if you want, but he had these moments when he kept the ball for us really physically - against the defensive line of West Brom, that’s really difficult and that helped us so much.

“Having one or two chances, being involved in two or three more offensive situations, that’s what a striker’s life is, somehow. You cannot always be only the guy who makes the last touch for an easy goal.

“He needed this time to get the level again, but we have to do everything to help him get consistency in this. In this moment, how it looks in training and everything, he’s obviously in a good way.”