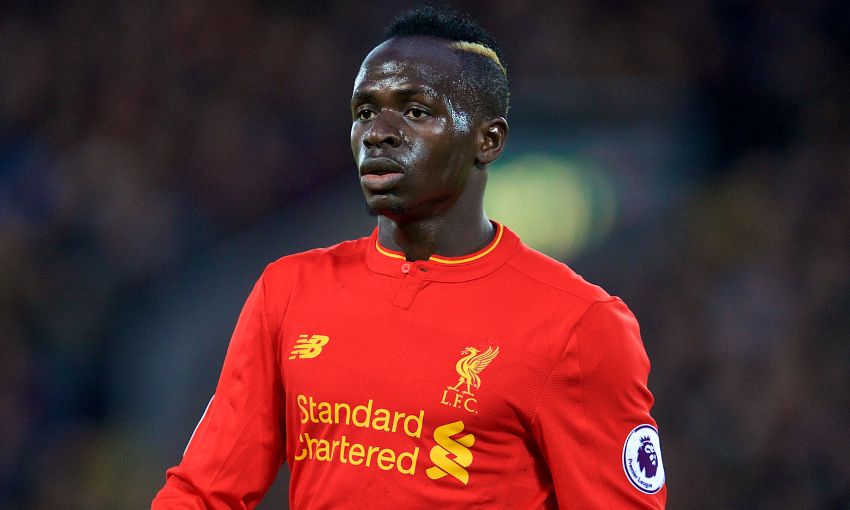 Sadio Mane is highly unlikely to feature for Liverpool again this season, with Jürgen Klopp confirming that the forward is set to undergo knee surgery.

Mane missed Wednesday night’s 2-2 draw with Bournemouth due to the injury he sustained during the second half of last weekend’s Merseyside derby victory over Everton.

Klopp was asked for an update on the Senegal international’s condition in his press conference to preview Saturday’s trip to Stoke City this afternoon, and the Reds boss said it will be ‘pretty much impossible’ for him to return before the end of the campaign.

“Sadio will, we’re pretty sure, need surgery. We’re not 100 per cent sure when it will happen, but then it is clear his season is over,” Klopp told reporters.

“That’s what I expected, actually, when I saw the video after the game. I thought he was lucky in this situation that not more happened, but now we are close to the end of the season and that means it will be pretty much impossible that he will play again this season.

“But then he’ll have a long break and be ready for next season, so that’s the only good news.”