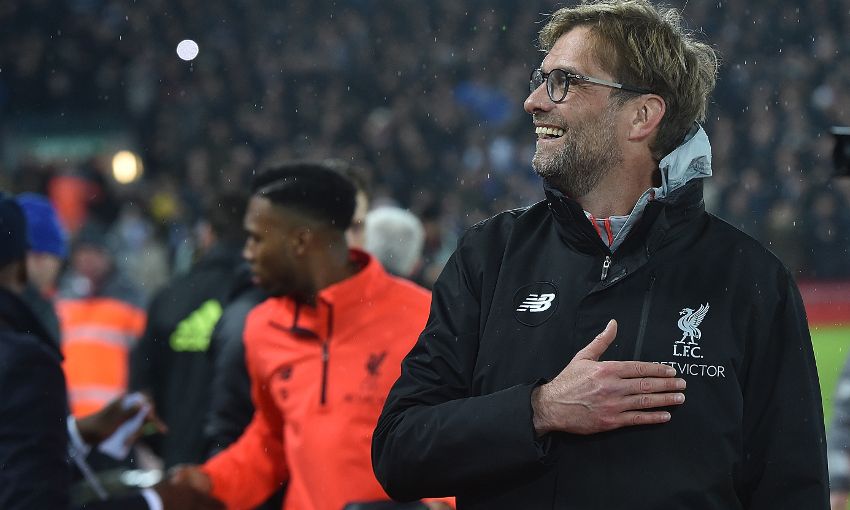 Today marks exactly 500 days since Jürgen Klopp was appointed as Liverpool boss. Club statistician Ged Rea looks at all the key facts and figures from the manager's tenure to date...

Jürgen reached 50 games in charge (in all competitions) in a quicker time following his appointment than any other Liverpool manager in history (217 days).

He currently averages 1.80 goals per game as Liverpool manager (the sixth-best in the club's history) and 1.98 in league matches (joint-third best ever).

Klopp won 26 of his opening 50 league games - only Kenny Dalglish and Bill Shankly had a better win ratio.

He was unbeaten in his first six games in all competitions - the longest run without defeat following appointment since Bob Paisley and the third-longest ever at the helm of Liverpool as a Football League club.

Liverpool took 48 league games to reach the milestone of 100 goals under Klopp. It was achieved in the joint-fewest number of top-flight matches, along with Dalglish in 1986. 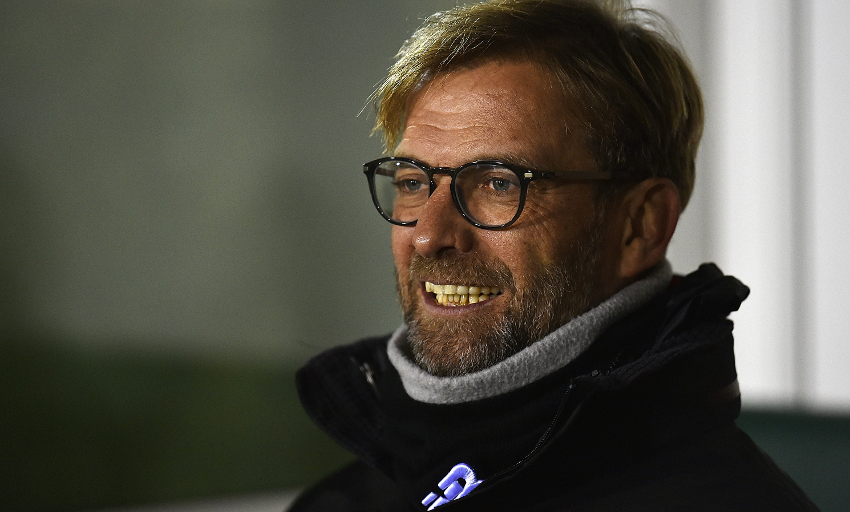 Jürgen has selected three of the four youngest starting XIs ever sent onto a field by a Reds manager. All came in the FA Cup - both ties against Plymouth Argyle this season and the match at Exeter City last year.

Watch: The boss on his 500-day milestone

His first goalscorer as Liverpool manager was also a German - Emre Can against Rubin Kazan in the Europa League.

27 different scorers have found the net for the Reds since he became manager - he has used 44 outfield players. 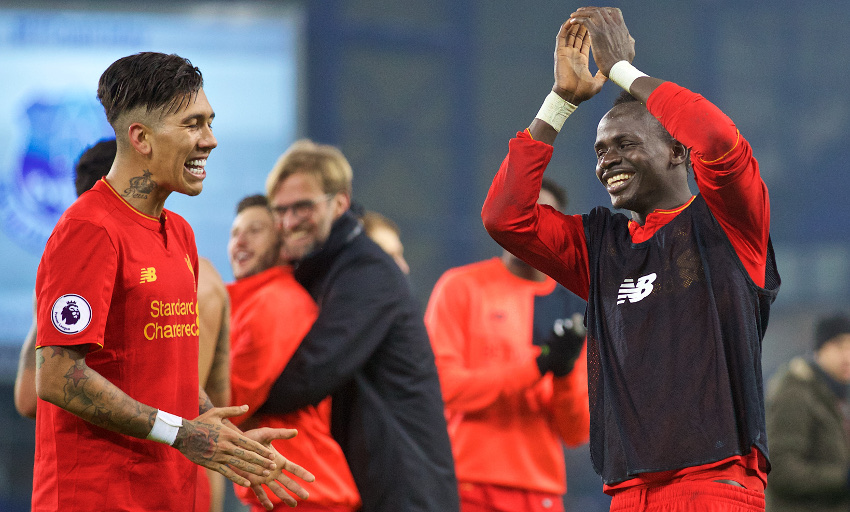 In December, he became the first Liverpool manager in history ever to win his first two derby matches in charge.

Of all the teams he has faced more than once in the Premier League he has a 100 per cent win record against three - Manchester City (in three games), Everton (two), Stoke City (two).

23 goals have come from substitutes during Klopp's tenure so far.

He has played 31 cup ties since his appointment (13 Europa League, 11 League Cup, seven FA Cup) and has reached two finals. 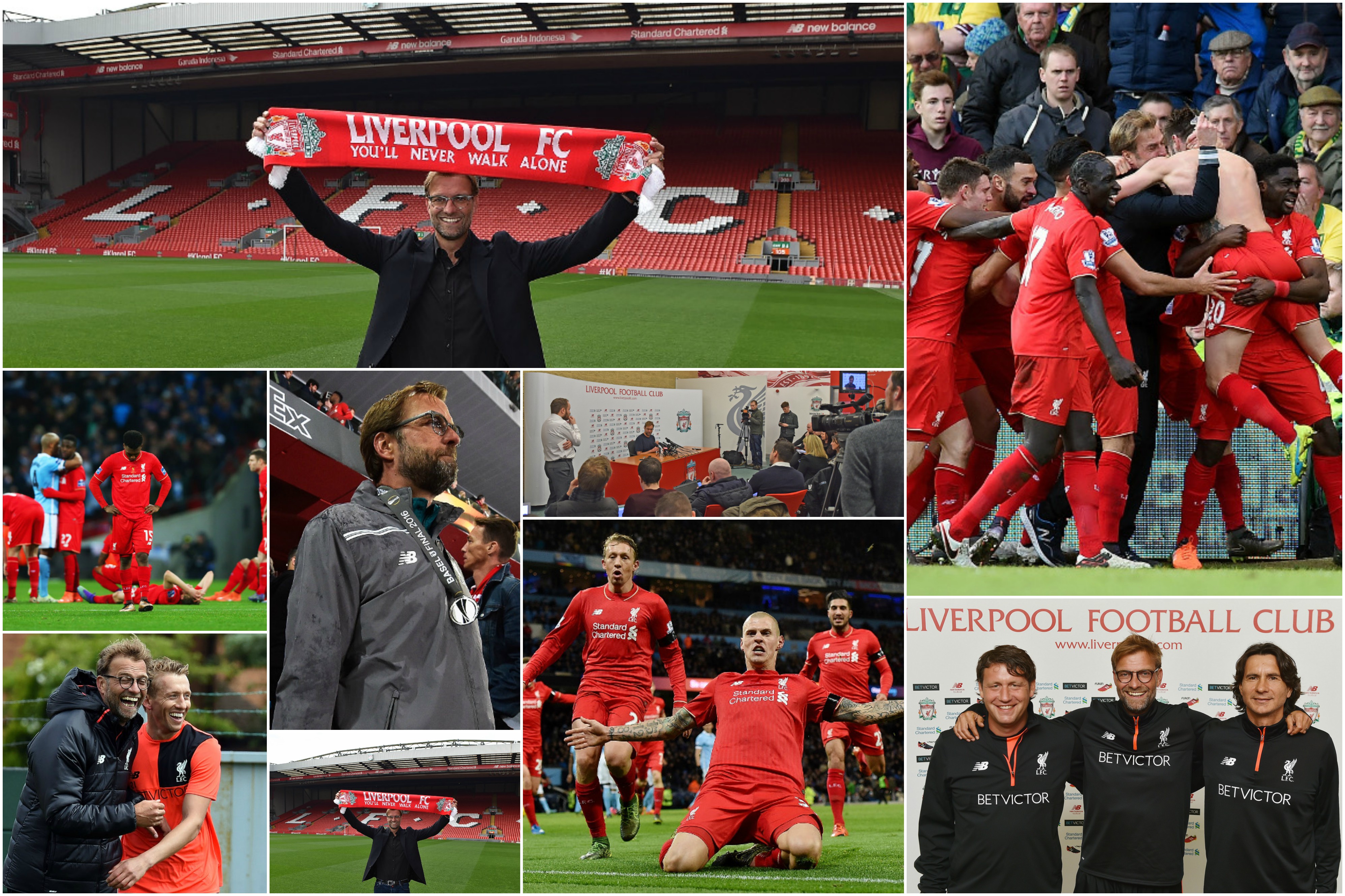 On 14 occasions, Liverpool have scored four goals or more in a game (seven times each at Anfield and away from home).

He has had nine different captains - all within his first 47 games in charge.

Liverpool have scored 155 times under Klopp, with 74 being scored in the opening 45 minutes and 81 in the second half.