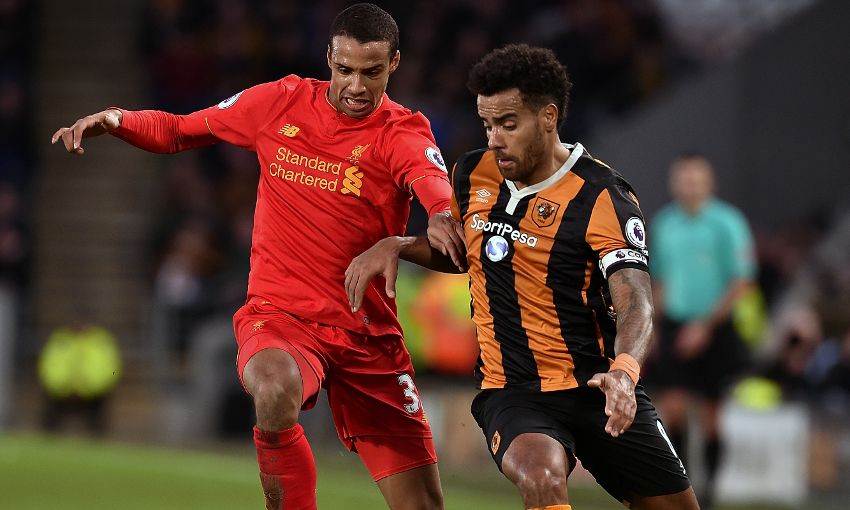 Joel Matip has pledged that the Liverpool squad will work harder and 'do everything' to rediscover the form they showed earlier in the season.

The Reds suffered a fourth defeat of the Premier League campaign on Saturday afternoon as Hull City secured a 2-0 result at the KCOM Stadium.

A goal late in the first half from Alfred N’Diaye left Jürgen Klopp’s side with work to do after the interval, but despite long periods of possession it was the home team who struck again, through Oumar Niasse on the counter-attack.

Matip told Liverpoolfc.com post-match: “Of course it’s disappointing. We tried to win but it was not enough.

“We have to work harder. The first half was not good. The second half was a little bit better, but not good enough. We have to start earlier. We’ve all said it, not only the manager.”

After a hectic period of games, Klopp’s men now have a week to regroup before welcoming Tottenham Hotspur to Anfield next Saturday.

The objective during the interim will be to ensure Liverpool can begin to once again reproduce the energy and fluency seen so often in the first half of the season.

“It was not a good day for us, of course, but next week is the next chance. We’ll try to do better and get some points.”