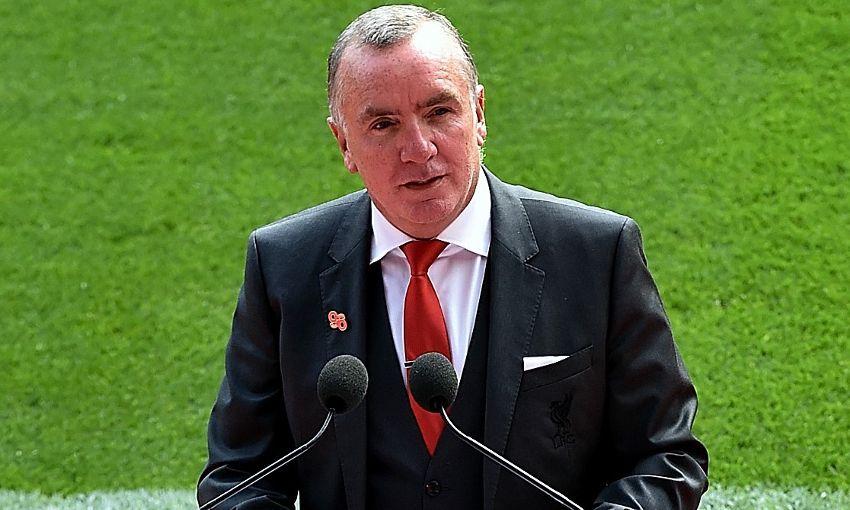 Liverpool FC today announced Ian Ayre is set to leave the club at the end of February – and you can watch an exclusive interview with him on his 10 years of service for free online now.

The chief executive officer sat down with us to explain the reasoning behind the decision to depart this month and reflected on an eventful decade at Anfield.

Ayre also outlined the internal steps that have been taken to ensure a smooth transition after he initially announced he would be leaving LFC in March 2016 and revealed what the next chapter of his professional career will be.

The interview is free to watch by clicking play on the embedded video below.