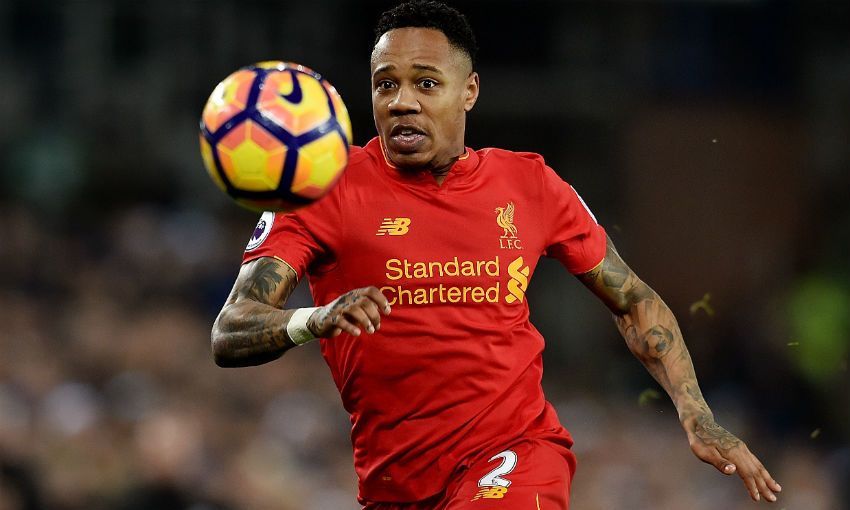 Jürgen Klopp has revealed Adam Lallana will be available for selection when Liverpool take on Premier League leaders Chelsea at Anfield on Tuesday.

But the Reds manager says he could still be without the services of Nathaniel Clyne, while Ovie Ejaria is set for a stint on the sidelines after sustaining an ankle ligament injury.

Lallana missed out on the weekend defeat to Wolverhampton Wanderers after sustaining a deep cut on his leg in the preceding fixture against Southampton, while Clyne was also absent from the squad after failing to overcome a rib/abdominal problem.

Discussing the pair's chances of returning to action at a press conference to preview tomorrow's game, Klopp told reporters: "Lallana trained, Clyney no. Adam is fine for selection and with Clyney we have to see again.

"It's difficult [with Clyne] - we would love to force it but we can't so we have to wait.

"Yesterday, he made a running session with [Andreas] Kornmayer, so it's about adapting more and more to the pain level he obviously has.

"If there's a risk to make it worse then we cannot take the risk, because he's already out for [what] feels like four weeks, maybe it was one or two.

"It's already quite a period so we have to see."

Unlike Clyne and Lallana, Ejaria was a starter in Saturday's FA Cup game, and performed well before being substituted in the 74th minute.

But the boss has now explained that the 19-year-old was forced off with a knock sustained in the first half that is likely to keep him out for 'a while'.

He added: "Probably a lot of people thought after the [Wolves] game, 'What were they doing?' [but] he played with a ruptured syndesmosis.

"I don't exactly know how this works but he got a knock in the first half, half-time he got treatment, and everybody was asking if it was good [and he said] it was good.

"I couldn't see anything in the second half and he woke up the next morning and it was [swollen]. These boys really want [to play] - if there's any doubt about it - even the very young ones.

"Now he's obviously out for a while. [The syndesmosis] is a ligament between the shin bone and the [ankle].

"It's not nice, it's really painful."