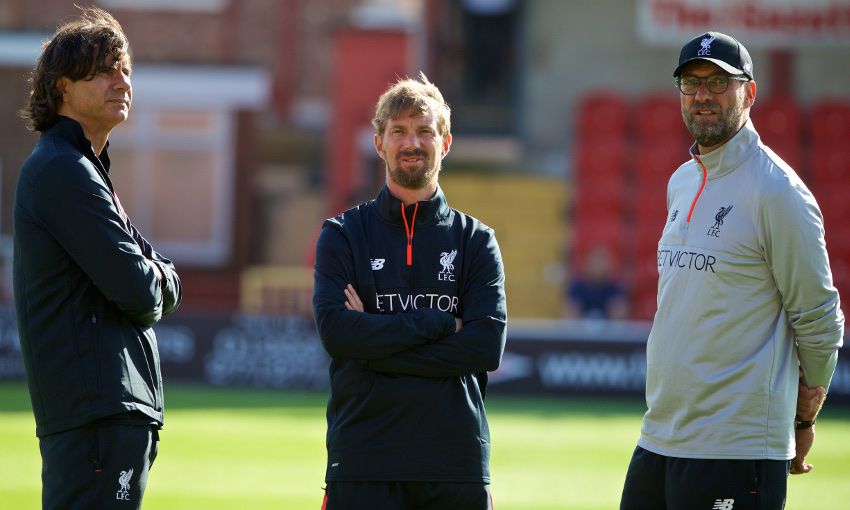 As the man tasked with overseeing the fitness regime that underpins Jürgen Klopp's approach, Andreas Kornmayer knows a thing or two about keeping in shape.

Kornmayer serves as the club’s head of fitness and conditioning, and is part of a team who must ensure LFC’s first-team stars are in peak condition by managing their training load as well as analysing performance data.

But the lessons he has learned during a career spent in the upper echelons of European football aren’t just applicable to professional footballers – they also have uses for the everyday athlete.

And, speaking to Liverpoolfc.com courtesy of Vitality, the club’s official wellness partner, Kornmayer explains how enjoying whatever exercise you do is the first step to a healthier lifestyle.

“The most difficult thing is to install the habits,” he says.

“If you have your working routine, maybe it’s a little bit easier, but if you don’t have continuous working hours it’s difficult.

“But, if you get used to a certain thing – say working out at 8am – then try to continue this to get the good feeling out of it.

“In a gym, you have enough help there and they can help you with what you can do. But the most important thing for me is what you like, whether it’s bike-riding, running, cross-training.

“Me, I don’t like to run on a treadmill, I need the nature and I can go outside and run for hours. You can install these habits but if you are not really happy doing it then there is the chance that you won’t continue.” 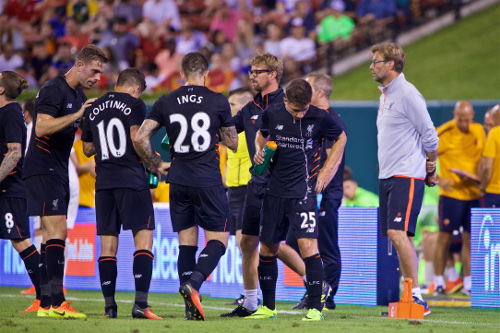 Kornmayer is a familiar presence on the Anfield pitch on matchday, taking the players through their warm-up in preparation for the game.

For the everyday athlete, he recommends a routine tailored to the exercise that is set to follow, and is keen to underline the importance of not overloading the body by doing too much.

“You have to prepare the body for these things. You need mobility, good movement patterns and a certain strength to start your training.”

Of course, just as important as warming up is the warm down – another facet which Liverpool’s fitness expert reveals is entirely customised.

And he says stretching after exercise is a good way to maintain flexibility, for footballers and non-footballers alike.

“Everybody has their own routine and we have our own routines,” Kornmayer explains. “Certain players have different routines and each club or fitness coach has his own philosophy about that.

“For the everyday athlete, for sure after the session it’s important to keep flexibility and my advice would be to stretch.”