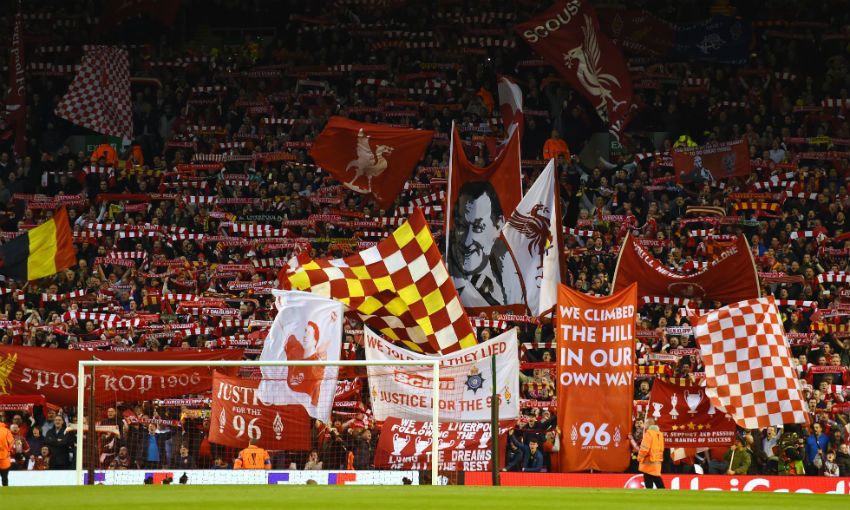 Jürgen Klopp wants to see fans of Liverpool and Borussia Dortmund honoured for their unforgettable rendition of 'You'll Never Walk Alone' at Anfield in April.

The supporters of both clubs have been nominated for the inaugural FIFA Fan Award for the spine-tingling spectacle they created before the second leg of their Europa League quarter-final tie which, of course, the Reds went on to win 4-3 in the most dramatic of circumstances.

The winner of the prize - for which fans of ADO Den Haag and Iceland are also in contention - will be announced at a ceremony in Zurich later today, and Klopp was asked for his memories of that extraordinary evening and victory over his former club this afternoon.

“I think I’ve said it a few times. I’m really lucky that I had a few similar nights in my life, especially as a manager. Still if you ask me, if I have to compare - which I don’t like to much - that was the best last half an hour I was ever part of,” the Liverpool manager said.

“If somebody thinks it’s worth getting a prize for it, I’m a big supporter of this idea.

“It was outstanding and pretty special, in a strange world in the moment, creating an atmosphere like this is something special so I hope we will get the prize.”