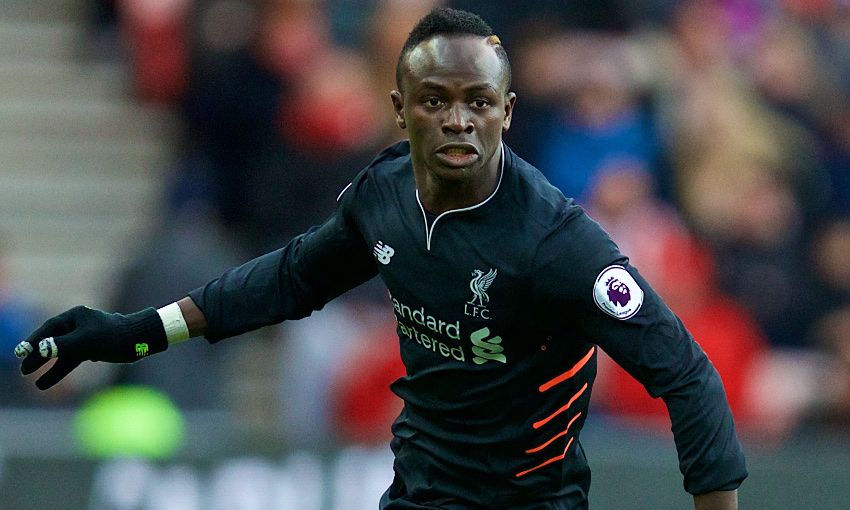 Sadio Mane has insisted Liverpool must accept the disappointment of being pegged back late by Sunderland on Monday afternoon and quickly make amends in the coming games.

Jermain Defoe slotted his second penalty of the match in the 84th minute - awarded after Mane had handled in the box - to claim a 2-2 draw for the Mackems at the Stadium of Light.

The Reds' No.19 looked to have put his team on course for the victory just 12 minutes earlier, when he poked in at close range from a corner.

After the match, Mane spoke of the difficulties of playing on Wearside less than 48 hours after having defeated Manchester City at Anfield.

But he refused to use that tight turnaround as an excuse, preferring instead to focus on the possibility of bouncing back in the coming fixtures.

"It was really difficult [to take] because it's not what we expected," he told Liverpoolfc.com.

"We were winning and I think we played well and created a lot of chances but we had to score. We didn't score and it was a little bit of a problem.

"We have to accept it and prepare for the next games.

"It's not easy to play [twice] in 48 hours but that's what we have to accept because we're professional and it's our job.

"We have to accept it and just do our best for the team to win games."

Of course, Mane will be unable to help Liverpool atone for dropped points against the Black Cats, as he heads out to Gabon to participate in the Africa Cup of Nations with Senegal this week.

But he is confident his teammates have the quality to enjoy a good run in his absence.

"We are in good position but now what's more important is the direction. Everybody knows that and will be ready for the next games," he added.

"It won't be easy for me to leave because I would like to help them but I think they will understand.

"We have done good work and we have a strong team so it will be no problem, they will do it."