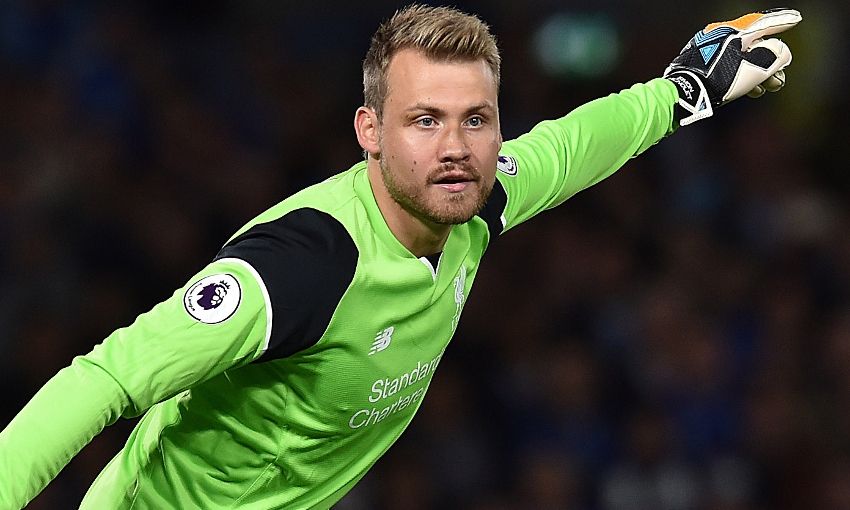 The goalkeeper will replace Loris Karius between the sticks to make his first appearance since September 16, when he lined-up against Chelsea at Stamford Bridge.

On whether Mignolet would be handed a berth against Spurs, Klopp told his pre-match press conference: “The chance is at 100 per cent – it’s a good chance! That’s only if nothing happens in training, then he will play 100 per cent.

“He is a real professional. We’ve had a few talks. It’s not that I had the perfect answer – I could not say ‘you are bad and he is good’ and that’s why he [Karius] is playing.

“It is what I call a luxury problem. It is no problem, we only have to make a decision – and I made the decision. Of course, he was not happy about this, but he is a very serious person and a good professional, so for us it is the most comfortable situation I could imagine that we have these goalkeepers fit and in shape.

“How I said, we’ve had a few talks and everything is good from my side. He is still not happy but nobody can see this in training – he is still working hard, improving, [and doing] all that he has to do and so that’s all OK.”

The manager continued: “In this moment, we have a number one and that’s Loris Karius, like we had a number one when Loris was not fit and it was Simon.

“That’s the situation and what the goalkeepers know. I cannot leave them in doubt. There was a short period, a short moment, with the two or three games we gave Loris to see a little bit more of him.

“After the last international break, I spoke to both of them and we made this decision. I know for a player it is always a big thing not to start, not to play, but for a goalkeeper it’s a little bit more different. In this moment, there’s nothing else to say. We made the decision and that’s the ranking, if you want.

Meanwhile, Klopp revealed Liverpool have no fresh injury concerns ahead of Spurs’ visit to Anfield following the weekend head-to-head with West Brom.

He said: “There’s nothing really serious, a few knocks. A few boys didn’t train yesterday, but the [West Brom] line-up didn’t train, they had recovery and were in therapy. There has been nothing serious until now, so hopefully it stays like this.”