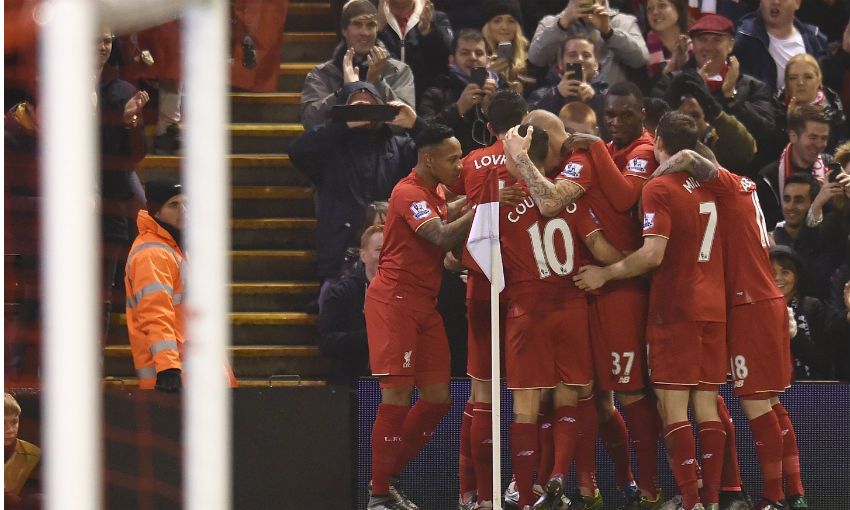 Tomorrow's meeting at Anfield will be the 21st time Liverpool have played against West Bromwich Albion in the Premier League.

The Reds have won 12 of the previous 20 fixtures with the Baggies in the division, with four games ending in a draw and four in defeat.

Liverpool scored 38 goals in those 20 games, with 23 different Reds players having found the net.

So, can you name all 23? You've got eight minutes!