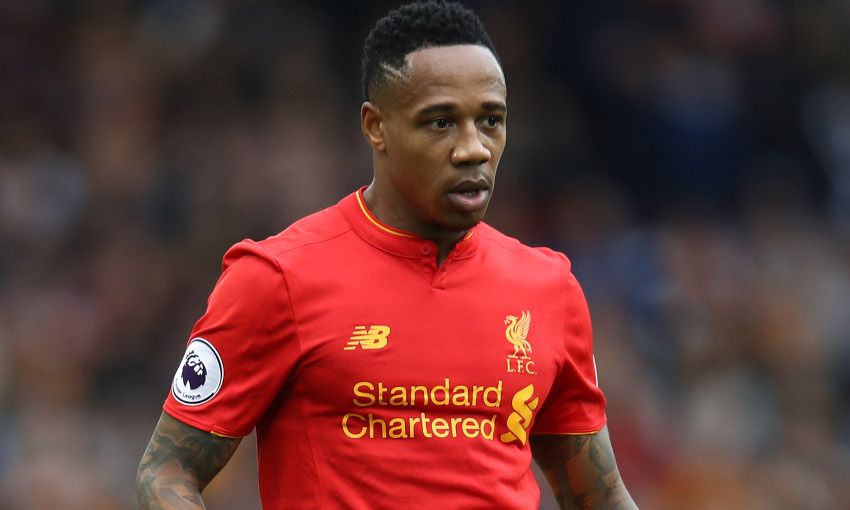 Nathaniel Clyne is relishing the opportunity to turn an expanded Anfield into a fortress this season and wants Liverpool to keep up their good start in that regard by putting West Bromwich Albion to the sword this evening.

The final stages of the redevelopment work on the Main Stand at the Reds' ground meant they were unable to play a home fixture until their fifth outing of the 2016-17 campaign.

They have since thrashed both Leicester City and Hull City in L4, and earned a creditable 0-0 draw against arch-rivals Manchester United.

Clyne can't wait for the chance to run out in front of his own fans again tonight, and is eyeing another positive result.

"At the start of the season, we were playing most of our games away and we were doing well," he told Liverpoolfc.com.

"Now it's a chance for us, with the Main Stand being finished, to put a run of games together at home and put some good displays on for the fans.

"We've done really well this season home and away and we want to continue putting on good performances and try to get a good result against West Brom."

The expansion of the Main Stand means an extra 8,500 supporters have come through the turnstiles at Anfield for each of the Reds' three home games this term.

On the new tribune, Clyne enthused: "It looks better with the new stand and there are more fans, so definitely the noise has gone up, which is good.

"It helps the players to perform on the pitch with the fans like a 12th man, helping to push us on in trying to win."

Clyne made 52 appearances in all competitions last season as he featured prominently in Liverpool's run to the finals of both the Europa League and League Cup.

The Reds' absence from continental competition this term means the full-back is likely to clock up less game time - but he believes that is a good thing in many ways.

"There's more preparation time, more time for recovery, more time on the training field to work on getting better as a team and training well," he added.

"There's more time and more preparation for games, which gives us a better chance of winning them.

"There's more waiting time, waiting for games to play. I just love enjoying games so whenever the weekend comes around, you're looking forward to it."