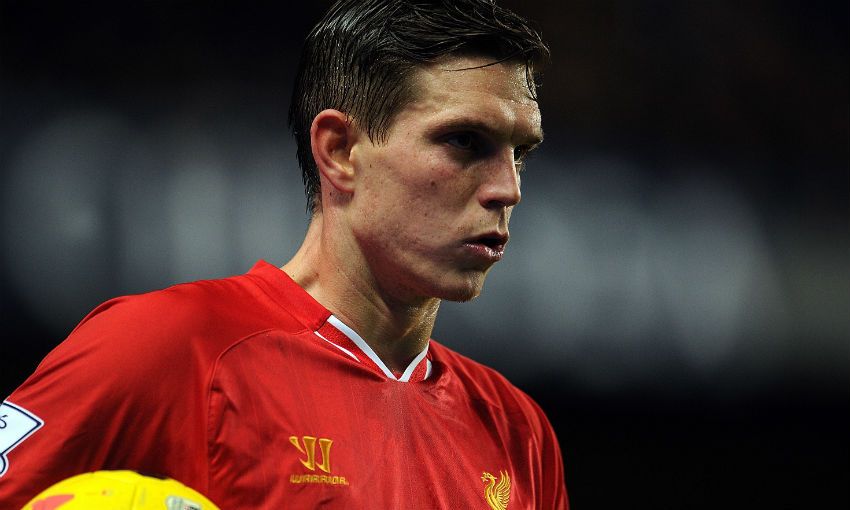 Daniel Agger is confident Liverpool can continue on their upward trajectory under Jürgen Klopp this season.

The Reds have made an encouraging start to the Premier League campaign, sitting in fourth place with eight games played, after reaching two cup finals last term.

Monday night’s 0-0 draw with Manchester United at Anfield was only the second time Klopp’s side have failed to score in 10 outings in all competitions this season, and former Liverpool centre-back Agger has high hopes for 2016-17.

“It’s going well so far. To be honest, I have some expectations this year, especially after last year,” Agger, who was speaking before the game against United, told Liverpoolfc.com.

“Jürgen is looking good for the club, I think he’s doing well. He has some great ideas and the way he talks with the media, everything, I like.”

Agger was a Liverpool player during the 2013-14 season, when the Reds plundered an incredible 101 Premier League goals in the process of finishing second behind Manchester City.

And the Dane explained how the knowledge that your attacking teammates boast a real goalscoring threat provides comfort to defenders.

“It means you can let a few in and still win the game - that’s some confidence to have in a team,” he continued.

“As a defender, it’s not always the best because when you attack a lot, you obviously let more goals in. But it’s easier when you can score two, three, four or five sometimes. It’s easier to let one or two in.”

Agger retired from football at the age of 31 in June this year and, before watching Liverpool’s current vintage take on United, he admitted to missing the thrill of playing.

“It’s difficult and it’ll always be difficult. Even though I’ve just finished my career, I miss it, I really, really miss it,” the ex-Denmark captain added.

“But at the same time I know it’s the right decision. I can come here with a good feeling, a smile on my lips, and enjoy it - that’s the most important thing for me. I can enjoy it but miss it at the same time.”