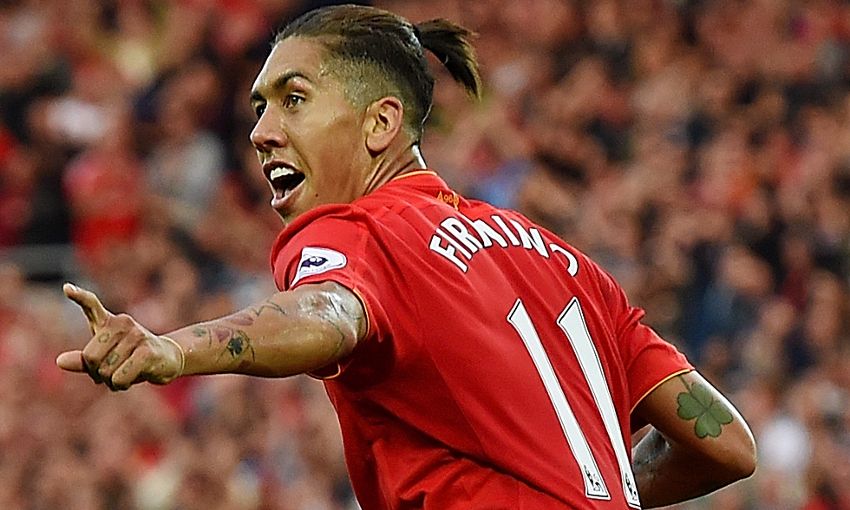 Roberto Firmino's brilliant start to the 2016-17 season has not gone unnoticed with manager Jürgen Klopp who has called the Brazilian international a pleasure to work with.

Liverpool’s No.11 has hit four goals in a red shirt so far this season and was amongst the goals for his country too when he netted for Brazil in the 5-0 rout over Bolivia in a World Cup qualifier.

Klopp was well aware of the threat posed by Firmino when he was at his previous club Hoffenheim and featured against the Liverpool manager’s Borussia Dortmund side on many occasions.

It is under Klopp that Firmino has started to show his true quality in a red shirt and his consistent performances have made him a Kop favourite.

Asked by reporters at Friday’s pre-Manchester United press conference about the change in Firmino since Klopp arrived, the manager said: “The difference is not too big because I knew Roberto before I came here and he is a very good player.

“I played [against him] a number of times when he was at Hoffenheim so I knew a lot about him.

“The only thing what he shows now is this mixture of talent and attitude. He’s a really good player and he loves what he is doing.”

Klopp was also keen to single out his qualities as a team player.

“He is a really good teammate for all the other guys and he loves working for them,” he added.

“He is how good offensive players should be, kind of selfish, but actually it’s not too important for him if he scores or not.

“If he has an assist, all good, so it makes him a really nice teammate actually, and for me it’s a big pleasure to work with him.”