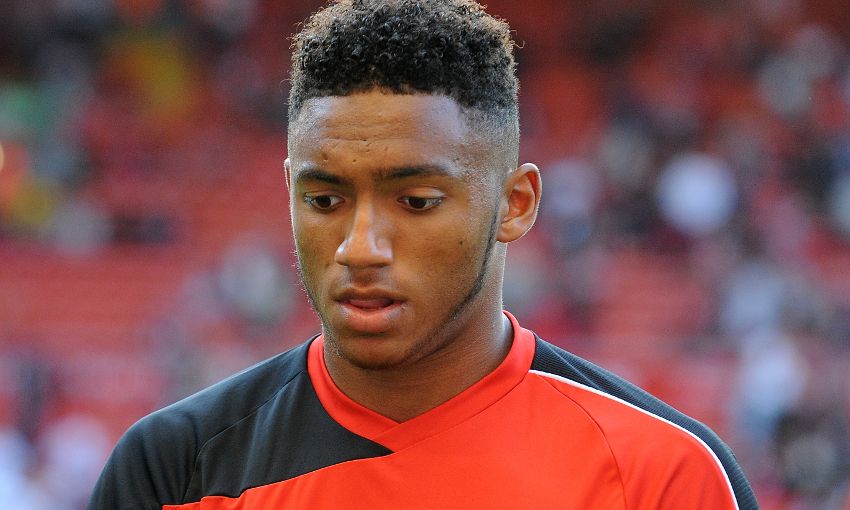 Joe Gomez returned to full training on Thursday after a year out with injury.

The defender was welcomed back into the squad’s session at Melwood with a round of applause from his teammates in recognition of his lengthy rehabilitation from an anterior cruciate ligament issue.

Jürgen Klopp explained that the 19-year-old requires more time to reach maximum fitness, but was delighted to have the Englishman involved for the first occasion since he took charge.

The manager said: “With a big applause, he came back. It was really nice to have the boy back in training.

“It is only parts of training. He needs time, he has to do a lot until he’s match fit, but it’s really good to have him back.

“Actually, it is the first time I’ve had him. He got his injury in the international break when I came here last year.

“Now it is his first time on the pitch with the team. It was really a very nice moment.”