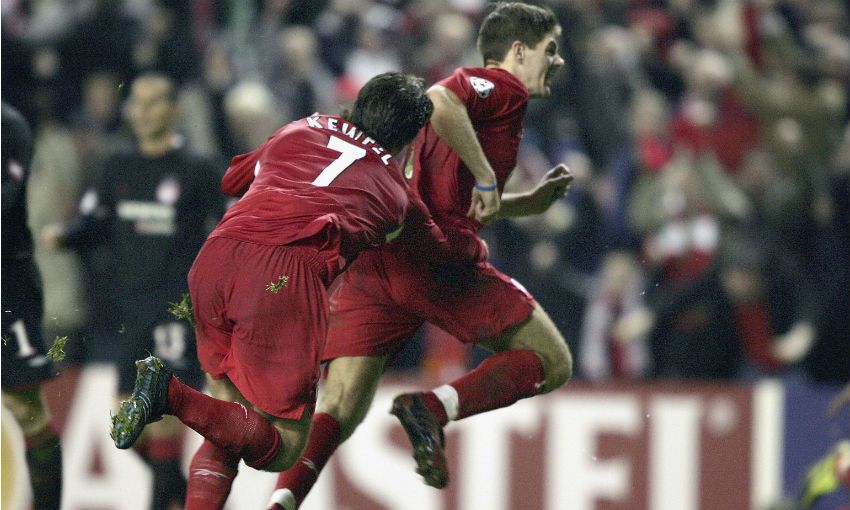 "I don't want to wake up tomorrow morning in the UEFA Cup."

So said Steven Gerrard on the eve of Liverpool's crunch Champions League clash with Olympiacos at Anfield in December 2004.

The Reds needed to win by two goals to qualify for the last 16, but they looked destined to drop into European football's secondary competition when Rivaldo's free-kick had the visitors ahead at half-time.

Rafa Benitez brought Florent Sinama-Pongolle on at the break and was rewarded immediately with an equaliser from the Frenchman, before another substitute, Neil Mellor, edged Liverpool ahead with nine minutes to go.

The Reds needed one more and Gerrard - who else? - provided a moment of inspiration that will go down in Anfield history, as he rifled a half-volley into the Kop-end net to send Liverpool into the knockout rounds.

Little did we know it at the time, but Istanbul was looming on the horizon.