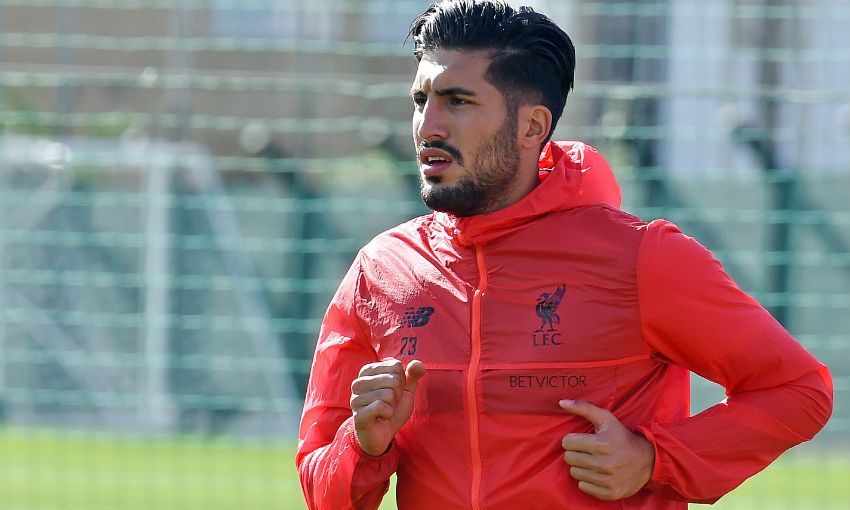 Jürgen Klopp has confirmed that Emre Can is fit and available after a month out with an ankle problem.

Midfielder Can has not played since sustaining the injury during Liverpool’s 5-0 EFL Cup victory over Burton Albion in August.

The Germany international returned to training last week but was omitted from Klopp’s squad for Friday’s 2-1 win at Chelsea as he continued to build up his fitness following a four-week lay-off.

However, speaking at his press conference to preview the League Cup tie at Derby County, the boss announced that Can is ready to return, although he refused to say whether the 22-year-old will start at the iPro Stadium.

“He was last week in training but we took him to the side to do some specific work because he didn’t have a proper pre-season, and now with injuries then he’s not been available for three or four weeks. It [the game at Burton] was not yesterday, that’s for sure.

“He’s available and now he can collect match time. How much, if he starts or not [against Derby] - no decision until now.”