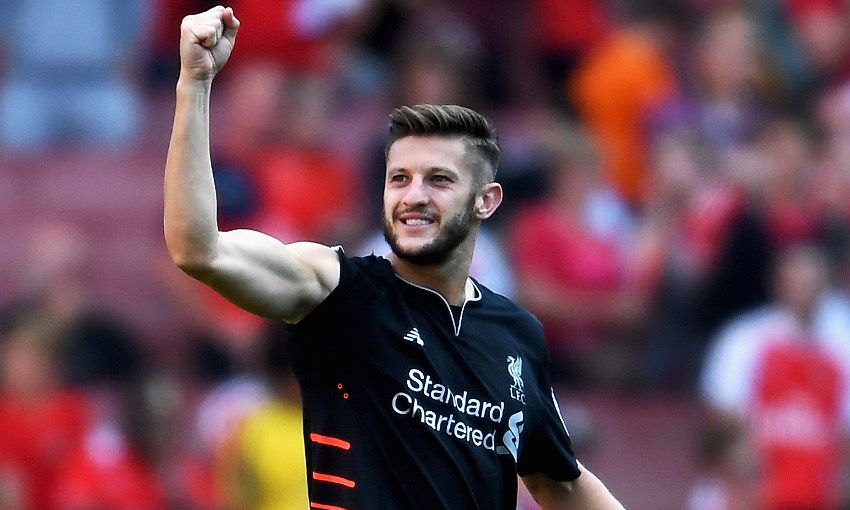 Adam Lallana says Liverpool are preparing themselves for a different type of test as they head to Burnley today off the back of an opening-day win over Arsenal.

The Reds got their 2016-17 campaign off to a winning start at Emirates Stadium last weekend as they found themselves on the right side of a 4-3 thriller.

Lallana expects the trip to Turf Moor to throw up different challenges to those posed by a typically expansive Gunners outfit playing in front of an expectant home crowd.

But he remains confident that Jürgen Klopp's team can get the job done.

"They might play differently but they'll have just the same - if not more - fight about them," the No.20 told Liverpoolfc.com.

"They want to make Turf Moor difficult to come to and off the back of a defeat I'm sure they're going to want to get the points on the board.

"It's a different test for us but we've definitely got confidence going into the game. We'll show them the respect that they deserve but hopefully we'll have enough to get the three points."

Daniel Sturridge and James Milner missed out on last Sunday's trip to the capital through injury but should come back into contention for the meeting with Sean Dyche's team.

The likes of Divock Origi and Emre Can will also hope to compete for a starting berth after coming on from the bench as the Gunners were overturned.

And Lallana says that strength in depth can only be a good thing - even if some players may occasionally be disappointed to miss out.

"We've got options everywhere in the team: defensively, out wide, players who play between the lines, pace," he added.

"The manager has got a good squad and I'm sure he'll pick a team that he feels can go there and win the match.

"I'm sure throughout the season there are going to be elements of disappointment for players not playing every week, but what we all need to understand is that, with the quality of the squad, the manager is going to pick a team that he feels is best to win.

"Just because you don't play doesn't mean you can't have a huge impact off the bench, as happened many a time last season.

"It's good firepower to have up our sleeve."

The midfielder also expects such fierce competition for places to have a positive effect on the quality of the work done at Melwood on a weekly basis.

"We're out on the training pitch a lot more, or we will be, this season because we've got no European football," he explained.

"The quality of training is going to be high because the competition for places is there, and that's definitely a good thing from my experience. It's a good problem to have."