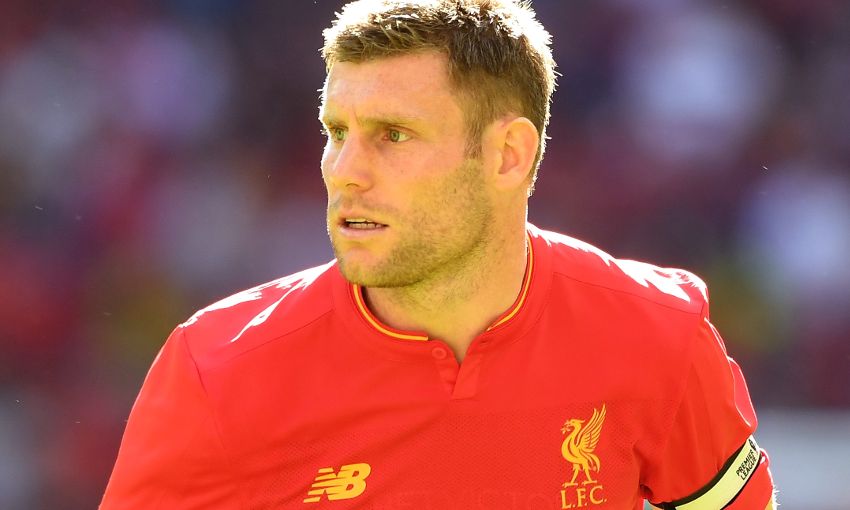 Jürgen Klopp admitted James Milner's injury 'doesn't look too good' after the Liverpool vice-captain was forced off against Barcelona.

Milner was replaced by Alberto Moreno shortly before half-time in the Reds’ resounding 4-0 win over the Spanish champions at Wembley Stadium on Saturday evening.

The 30-year-old walked straight down the tunnel after being substituted, and Klopp is anxiously awaiting news on his fitness with Liverpool’s opening Premier League fixture at Arsenal just eight days away.

“I’m happy with the result and the game was good for us to learn a lot of things. So now we hope that we are injury-free,” the manager said at his post-match press conference.

“Milly, it doesn’t look too good. We have no real idea what it is but it’s something with the heel and we have to do a scan and then we’ll know more.”