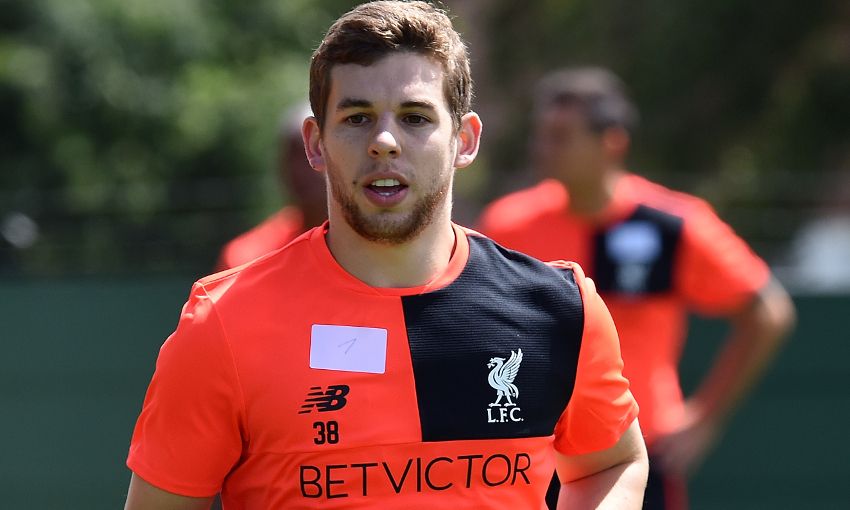 Liverpool can today confirm that Jon Flanagan has joined Burnley on a season-long loan deal.

The 23-year-old full-back, who signed a new long-term contract with the Reds in March, will spend the 2016-17 campaign at Turf Moor.

Academy graduate Flanagan returned to action in January after 20 months on the sidelines and made his 50th first-team appearance for Liverpool in the final Premier League game of last season at West Bromwich Albion.