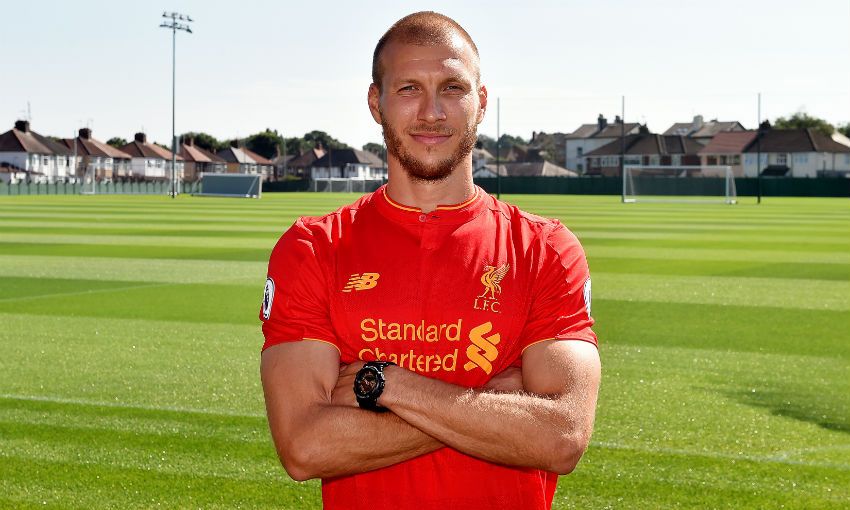 Ragnar Klavan’s performances against Borussia Dortmund, and more recently Liverpool are what prompted Jürgen Klopp to identify him as the right man to bolster the Reds’ defensive ranks, insists the manager.

The Estonia captain completed a switch to Anfield on Wednesday after four seasons and over 120 appearances in the Bundesliga with FC Augsburg.

Klavan will be familiar to his new supporters having lined up against Liverpool in both legs of the Europa League last 32 tie back in February.

And it was having watched his qualities up close as an opposing manager that Klopp admits prompted him to swoop for the 30-year-old.

He told Liverpoolfc.com: "At the end of last season I knew that if we decided to take somebody in this position he was the one I wanted. Now I'm really happy with the options we have got at centre back.

“I've seen up close for three seasons how good his performances in Germany have been and last season we got chance to see him against us - and a lot in preparation - for our games against Augsburg.

“The last time he played against us at Dortmund they had 10 men and he defended really well to help them get a clean sheet and a win.

“He will bring us really good qualities with his defensive intelligence and ability on the ball and he is a left-footed player so will give us extra balance.

“I know that he is not only a very good player but the type of mentality and person who is coming here to fight and to win.

“He has had chances to move to some very big clubs but showed loyalty to Augsburg and now we've beaten some big teams for him to come here. I think he has made a great decision!"