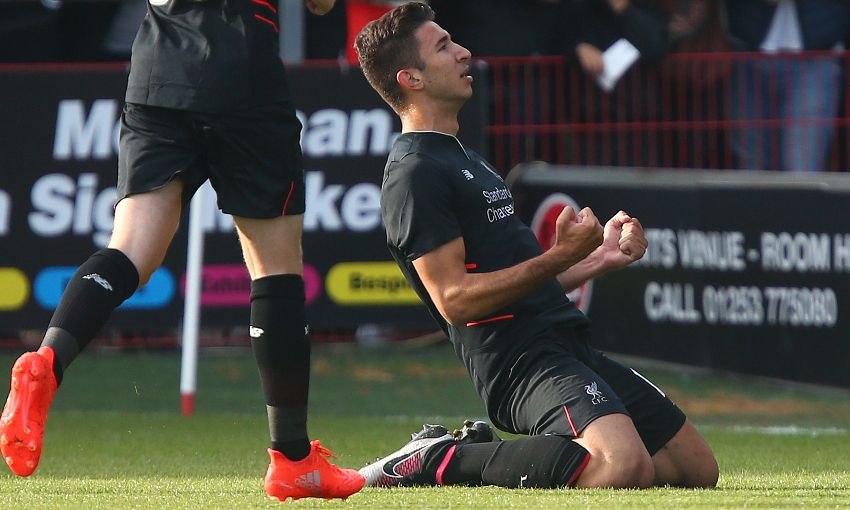 Marko Grujic and Ben Woodburn both had nights to remember as they found the scoresheet during the 5-0 win over Fleetwood Town - and the duo feature in two special videos available on LFCTV GO now.

Liverpool's No.16 marked his debut for the club with a fine strike and also hit the woodwork, while 16-year-old Academy forward Woodburn notched a goal and an assist.

Grujic won a penalty too during an outstanding 45-minute appearance, his first since signing for the club back in January.

Woodburn, meanwhile, registered his first senior goal courtesy of a Ryan Kent assist before turning provider for Roberto Firmino to add the fifth.

LFCTV GO subscribers can click play below to watch the best moments of each player's performance.

For exclusive coverage and every kick of Liverpool's pre-season campaign, sign up for LFCTV or LFCTV GO now.