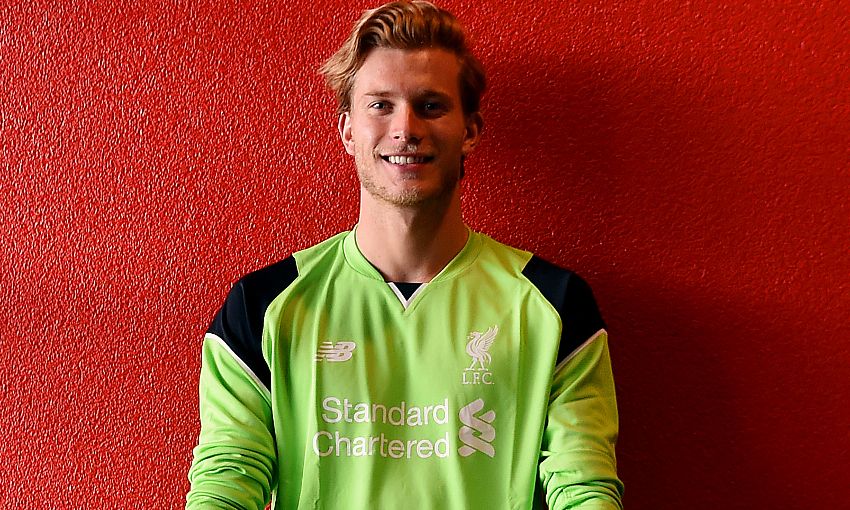 June 9: Which players are Liverpool being linked with today?

Loris Karius insists he will relish the competition for places within the Liverpool squad as he looks to claim a place in Jürgen Klopp’s starting line-up in 2016-17.

The goalkeeper will inherit the No.1 jersey when he arrives at Melwood in July following his transfer from FSV Mainz 05, but knows he faces opposition for a berth between the sticks.

Karius said: “Competition is just part of a big club like this. I want to become the No.1, have success with Liverpool and play in Europe as soon as possible. Those are my goals.”

The Germany U21 international agreed a long-term deal with the Reds last week and admits he was left in no doubt it was the right move to make.

“The day before I signed the contract I was shown around the club and its surroundings, I was immediately convinced that this would be the right and the next important step in my career,” added Karius.

Haven't watched our exclusive Karius interview yet? Click play below now to hear from the goalkeeper...