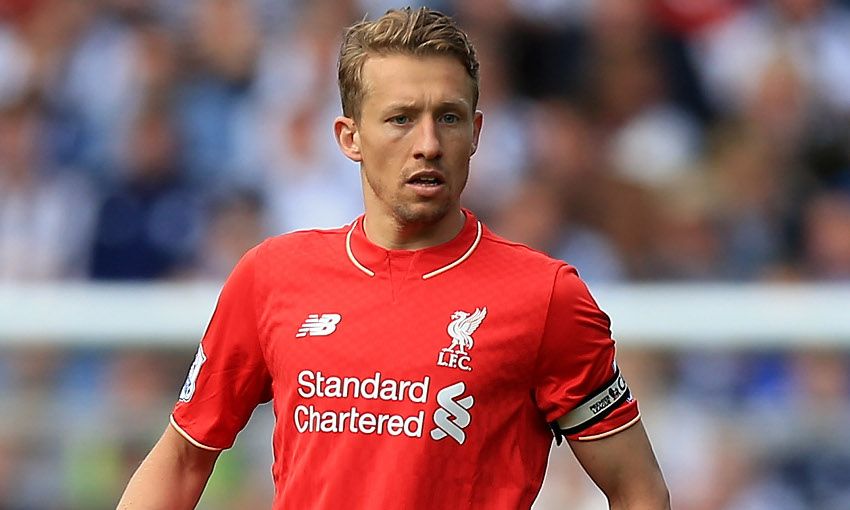 Contesting the Europa League final is just the first step along the path to great things for Liverpool under Jürgen Klopp, according to Lucas Leiva.

The Reds have the chance to clinch a European trophy just seven months on from the German taking charge of the club when they take on Sevilla in Basel this evening.

And regardless of the result, Lucas believes the foundations are already in place for a successful period for the team - thanks to their manager.

"For me, I can see there are great things coming for the club," he told Liverpoolfc.com.

"I've been here a long time and, probably most of the time, it [was] a difficult time, I would say.

"The club was in difficult situations, change of the owners and a lot of change of managers.

"I think with Klopp, we can see that the future is very bright and I think everyone wants to be part [of it] because things are going well - it's a lot better than when it is going bad."

Klopp could have already secured silverware had Liverpool not been cruelly defeated on penalties by Manchester City in the Capital One Cup final in February.

But the fact the club will have contested two finals under the former Borussia Dortmund coach come what may in Basel is evidence enough for Lucas that things are going the right way.

"You can see the squad really plays the way he wants," he added.

"We still have a long way to go in terms of playing every single game the way he wants [but] this season has shown that we progressed quite quickly - two finals in a few months.

"He's a person, I would say, that puts trust in everyone and we can see that he's a very passionate manager.

Klopp's bid to turn Liverpool into one of Europe's leading clubs would receive a significant boost with victory on Wednesday.

The winners of the Europa League secure qualification for next season's Champions League group stages, a target that ultimately proved beyond the Reds in the Barclays Premier League.

But Lucas insists the main priority is securing silverware, rather than the bonus of the place at Europe's top table that follows.

He said: "It's about the trophy. Before Champions League, it's more important to win a trophy - that's why we didn't even mention one time about the Champions League, just about winning the title, because we know how much it means for the club, for the group of players and also for the fans.

"I'm sure the [fans] are thinking about the Champions League, but they just want to get the title and it will be great.

"And that's how I think we should do it - just think about the title. For us, the benefit of that we will play Champions League next year, we all wanted to have this chance and we deserve it.

"We just have to play how we have been playing every European game. If we do like we've done in previous games, we have a big chance to win."