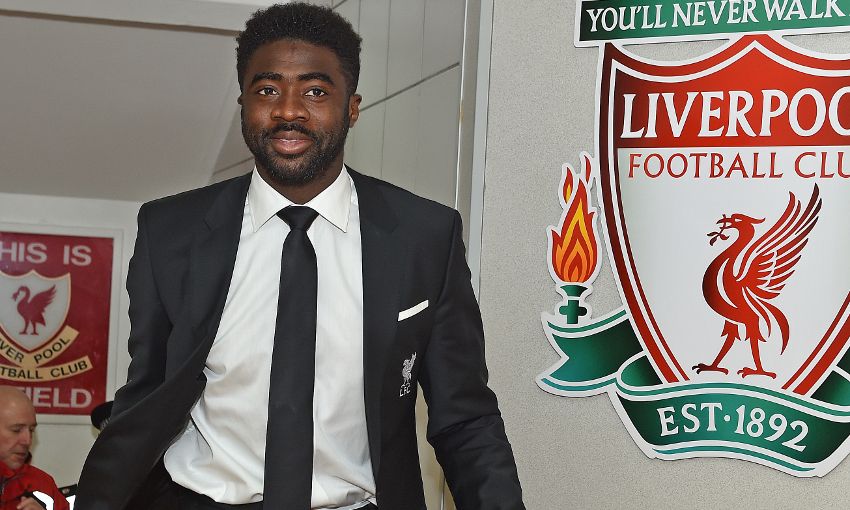 As thousands of Liverpool supporters lined the streets to greet the side's arrival to the stadium ahead of Thursday's clash with Villarreal, Kolo Toure believes the help the 12th man provided carried them to the Europa League final.

As the team coach crept up along Anfield Road the players were given a rapturous reception en route towards the cauldron of noise and passion.

Inside Anfield, the crowd were equally as impressive and they pushed the Reds on to a 3-0 victory in the second leg of the semi-final tie.

Toure revealed to Goal about how the scenes beforehand had him feeling 'emotional' and led to the incredible night that was witnessed.

He said: “That was so amazing, it’s hard to put into words. Driving from the hotel to the stadium and seeing the fans fill the streets, that makes you feel something so special.

“The passion we saw was motivating and for me, I was a little bit emotional at this time because I could see how much the game meant to all of them.

“I thought ‘we have to do it for the fans’ and all the players felt that. These fans, they are amazing.

“The way they support the club is just different. There’s no question, we won for them and we won because of their help.

“The pressure we put on this Villarreal team was great, from the fans and the players.

“They won the battle, but that was only the first leg, not the full war. We battered them and I’m very pleased for that.”

Toure added: “You can feel all their encouragement!

“When you do a good tackle, or block, the Kop they really appreciate that and they let you know it.

“For me, it means a lot. I’m here to give 100 per cent for this club and I’m happy the supporters can see that.”