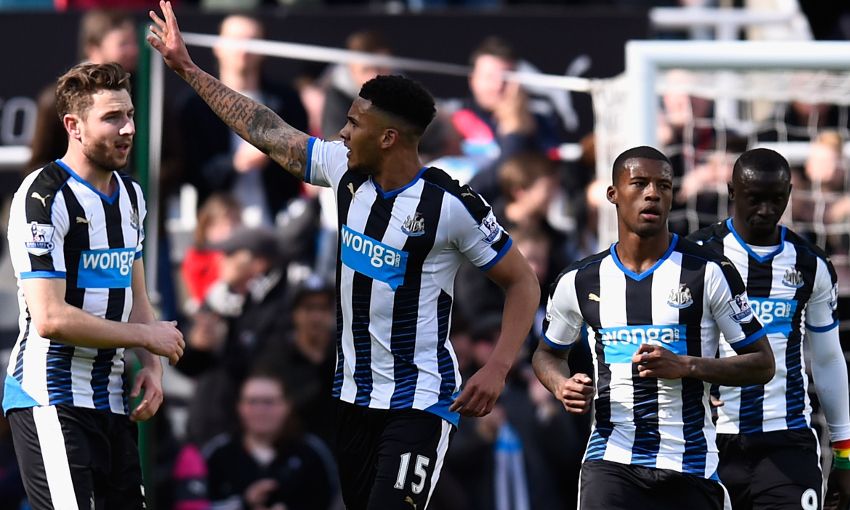 Ahead of Liverpool's encounter with Newcastle United at Anfield this afternoon, Paul Wilkes takes a tactical look at what we can expect from the Magpies...

Rafael Benitez returns to Anfield for only the second time as an opposition manager since he left the club in 2010 today.

The word 'compact' is well known around L4 and his team are certainly more organised and a better cohesive unit than previously. The Spaniard’s job of keeping Newcastle in the Premier League is an exceptionally difficult one, but the players do appear to be responding to his methods.

The manager is unlikely to make too many adjustments to the line-up given recent results, even though it's their third game in eight days.

Injuries to Daryl Janmaat and Steven Taylor have caused a rethink in defence, although this has actually aided Newcastle. The Geordies conceded six goals in two games against Southampton and Norwich, but just one in the two games they have missed against Swansea City and Manchester City - whilst both replacements Vurnon Anita and Jamaal Lascelles have contributed valuable goals in this period.

Former Reds midfielder Jonjo Shelvey has been named on the bench recently, with Jack Colback and Cheick Tiote providing strength and positional discipline in the central zone. Moussa Sissoko has been converted into a No.10 in the last few games, which has seen the French international respond with a goal and an assist. His pace is a vital component to Newcastle’s counter-attack, as he completes more dribbles than anyone else in the squad and has the capability to play deft through balls behind defenders.

Ayoze Perez and Georginio Wijnaldum have been competing for the 'Dirk Kuyt role' of wide forward, but it’s Andros Townsend that has improved the most under Benitez. The England winger has a lower pass completion rate, but has made more key passes and more successful crosses than previously in his career. Defensively he is much more assured, as he completed nine tackles across the Swansea and Manchester City matches.

The speed of Papiss Demba Cisse also occupies defenders and opens up space simultaneously for the three attacking midfielders behind him. He might not have the goal ratio that he once possessed at Freiburg, but it’s his work-rate and off the ball runs that Benitez desires the most.