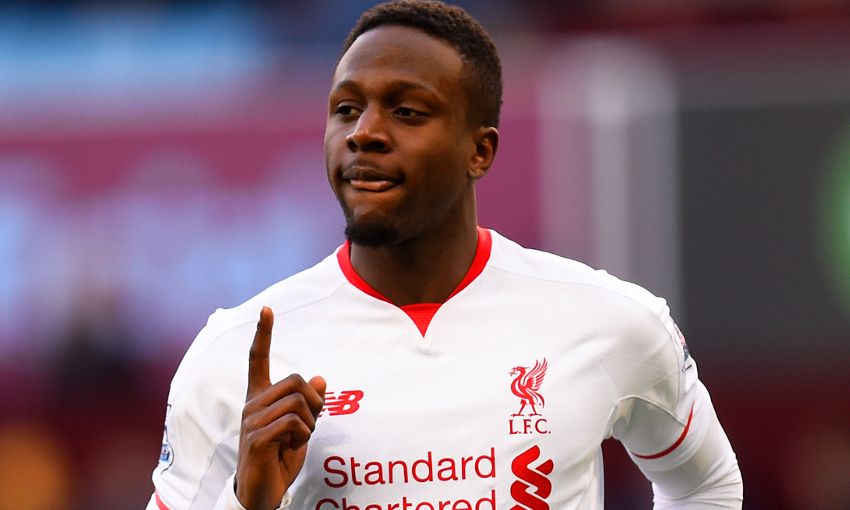 Jürgen Klopp today confirmed Divock Origi will be fit for Liverpool's Merseyside derby clash with Everton on Wednesday, despite picking up a back injury against Bournemouth at the weekend.

The striker was introduced as a 75th-minute substitute for Roberto Firmino at the Vitality Stadium on Sunday, but reported an issue following the conclusion of the Reds’ 2-1 win.

As a result, Origi was left out of training on Monday as a precautionary measure, but resumed normal preparations today.

Elsewhere, within the defensive ranks, the problem Kolo Toure sustained against Bournemouth has been confirmed as cramp, but Martin Skrtel has a groin injury.

“In the game against Bournemouth, I think - and what I have heard so far is - it was cramp with Kolo," Klopp told journalists at Melwood.

“Divock was only a little bit [of a problem] with the back – maybe from sitting on the bench! It was not a real issue.

“He felt it a little bit in the game and so we left him out of training yesterday but that was only not to take a risk. So that is OK.

“Before the [Bournemouth] game, Martin Skrtel had a little groin problem but with all the other things [players], there’s nothing new.”