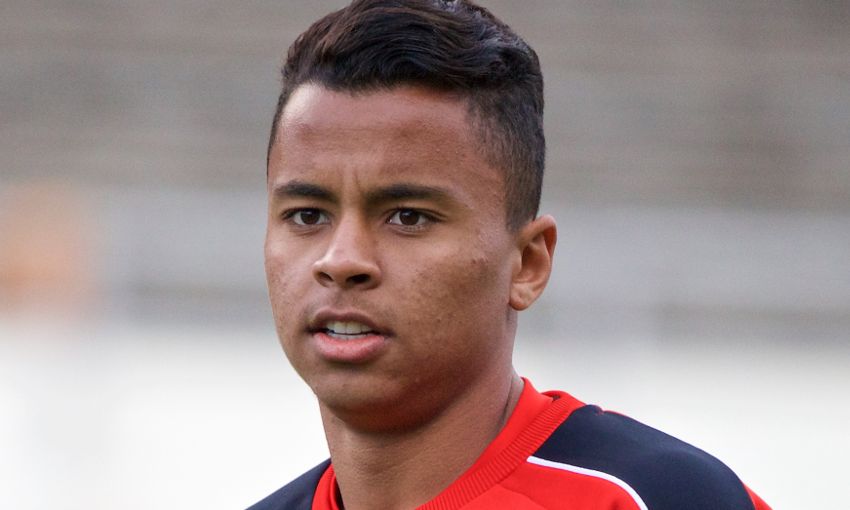 Allan Rodrigues de Souza made his debut for Sint-Truiden as the Belgian side lost 2-1 to Westerlo in the Pro League on Saturday night.

The talented Brazilian teenager appeared off the bench in the 81st minute and showed some nice touches in the middle of the park.
Sint-Truiden took the lead but Westerlo came back to claim the three points.

Allan joined the Reds from Internacional in September 2015 and immediately set off for a temporary spell with SJK in Finland, where he thrived on the opportunity for playing time.

In eight appearances during a productive period for his progress, Allan contributed two goals and five assists to help the club secure the first league title in their history.

Allan now has the opportunity for more competitive senior football at Sint-Truidense for the remainder of 2015-16.

He will now hope for more appearances with his new club as they take on some of Belgium’s leading sides in his opening weeks there – including clashes with Anderlecht on January 29 and Standard Liege on February 7.

Watch highlights from Allan's last loan spell in our free clip below...