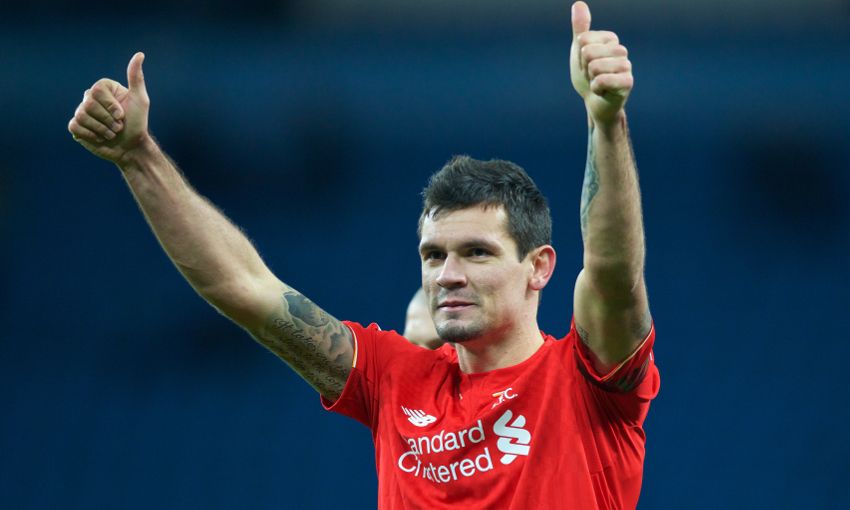 Jürgen Klopp should be able to deploy Dejan Lovren in defence again soon after the Liverpool centre-back revealed he is nearing a return from injury.

The No.6 has been out of action since being forced off during the first half of the 1-0 victory at Stoke City in the Capital One Cup semi-final on January 5.

A series of fitness issues have left Klopp short of defensive cover in 2016 and the club moved to bring in Steven Caulker on loan until the end of the season this week.

And while no risks will be taken regarding a comeback, Lovren believes he is close to becoming available to help the Reds cope with a hectic run of games.

“I cannot say exactly but I’ll be back soon, hopefully this week. We will not take a risk for one or two games. We still need time, but I’m coming back.

“[There are] so many games and, unfortunately, so many injuries also. The Premier League is so tough but we have a good squad, a big squad and a new player in, so it’s good.”