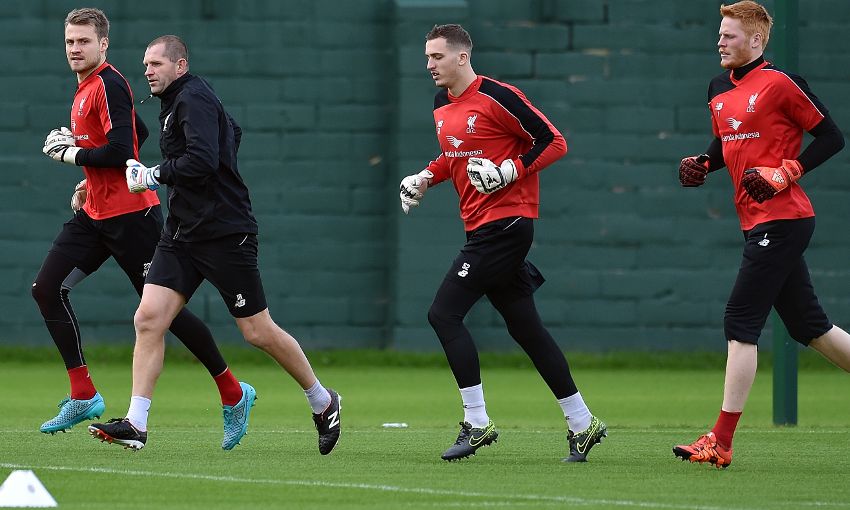 Ryan Fulton has expressed his gratitude for the invaluable help he has received from Simon Mignolet in order to take his game to the next level.

The 19-year-old put pen to paper on a new deal at Melwood on Wednesday and was quick to pay tribute to the Belgian, Adam Bogdan and goalkeeping coach John Achterberg for their assistance and advice on the training field.

The Burnley-born stopper arrived at the Academy as an U10 player and this season has been called into the Scotland U21 squad.

Reflecting on his new deal, Fulton told Liverpoolfc.com: “I’m absolutely buzzing and it’s great to have a bit more security and stay at a club like this - I will try to kick on from here now.

“I want to keep going and try to progress as much as I can. I’ve got the best chance of that here working with Simon [Mignolet], Adam [Bogdan] and John [Achterberg] and the rest of the players. The standard here is brilliant and it makes me better every day.

“After every match I play we analyse my performance, and John has given me some tips along with Simon and Adam, who give me advice on how they overcome certain things, which is great.

“You have to try to keep up with Simon and Adam in training and their standards are very high.” 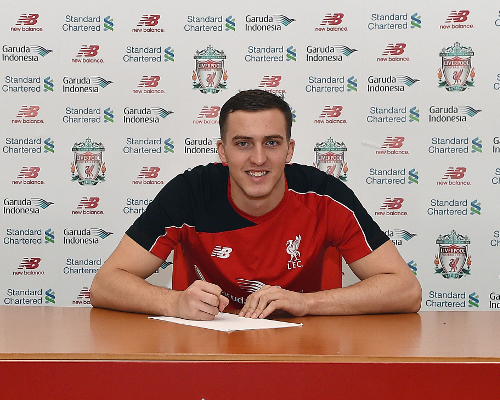 As for his long-term goals, Fulton insists he will give it everything he has got to establish a career at Liverpool.

He added: “I want to get as good as I can be as quickly as I can. I’ve got to look after myself and have a good and long career.

“I’ve been at this club since I was a kid so hopefully this can be the start of a good career for me.”