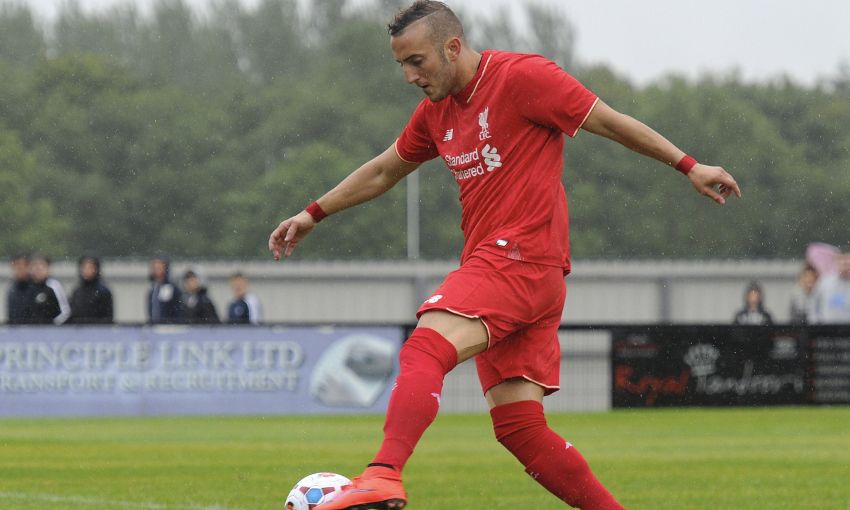 Liverpool can confirm Samed Yesil has signed for FC Luzern on a season-long loan deal.

The 21-year-old striker will spend the campaign with the Swiss side, where he will play under the guidance of former Reds favourite, Markus Babbel.

Yesil moved to Anfield from Bayer Leverkusen in the summer of 2012.

He’s made two senior appearances for Liverpool, both of which came in 2012-13.