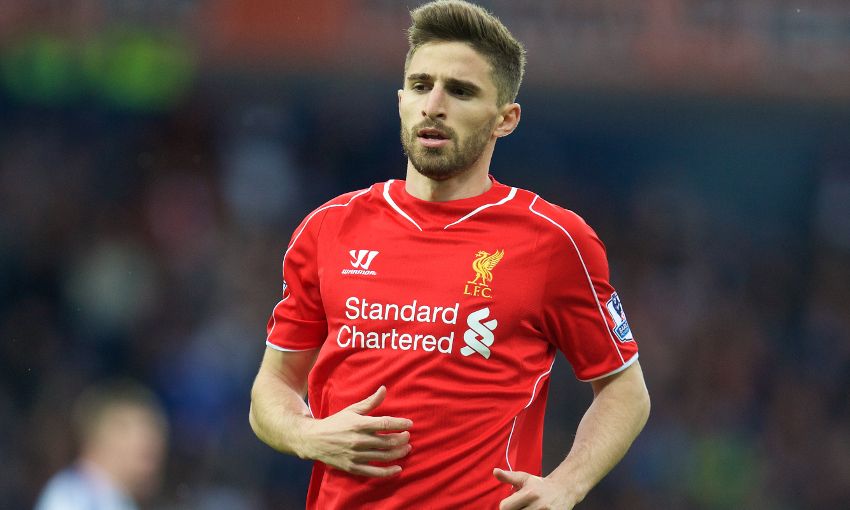 The Italian spent the 2013-14 season on loan with the Black Cats, scoring seven goals in 32 league games.

And he has now agreed a return to the Stadium of Light, bringing his three-year association with the Reds to an end in the process.

Borini, who moved to Anfield from Roma in 2012, departs having made 38 appearances in all competitions for the club.