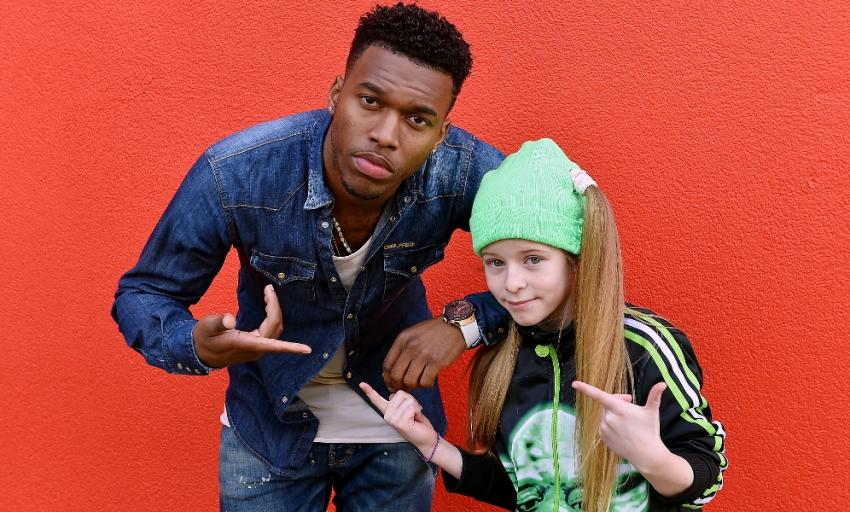 Daniel Sturridge and Mario Balotelli feature as a brand new episode of LFCTV's hit show 'Kop Kids' returns to your screens on Saturday.

After auditions were held at Anfield last year to find new presenters and reporters, the series returns - and the first show is one definitely not to be missed.

First up, one of the stars we discovered during the tryouts - Paisley, named after legendary Reds boss, Bob - hits the dance floor with Sturridge.

Paisley is renowned as being one of the world's best hip-hop dancers, while Sturridge's shapes are well-known - but who will prevail as the better performer when they bust a move at Melwood?

Adam Lallana and Rickie Lambert's friendship is put to the test in a special Kop Kids challenge. The pair go head-to-head in a game of darts with a special twist as they have to answer questions on each other to pick up the points.

Elsewhere, Kop Kids reporter Finn gets the interview every journalist wants as he sits down with Balotelli for an exclusive one-on-one at Melwood...and a quick game of Scalextric, too. 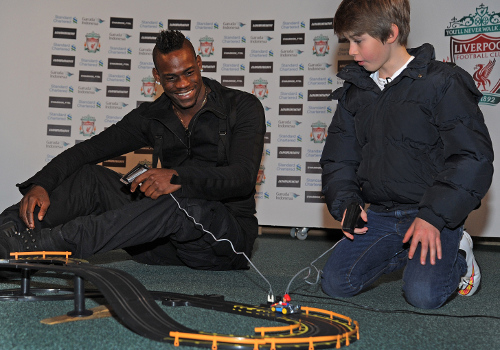 Meanwhile, on a bumper-packed show, four of our new reporters sit down to discuss football's latest talking points in the Kop Kids café, while we teach you everything you need to know about Anfield and what songs you should be singing on the Kop.

The first episode of the new Kop Kids airs at 10am BST on Saturday May 2. It'll also be available to watch online via LFCTV GO.

Stay tuned to the official LFC YouTube account and our other social media channels for a sneak peek of the forthcoming episode later in the week.

Kop Kids will also air on LFCTV on Sunday May 3 at 7am and 9.15am. For details on how to watch the club's official television channel, click here.