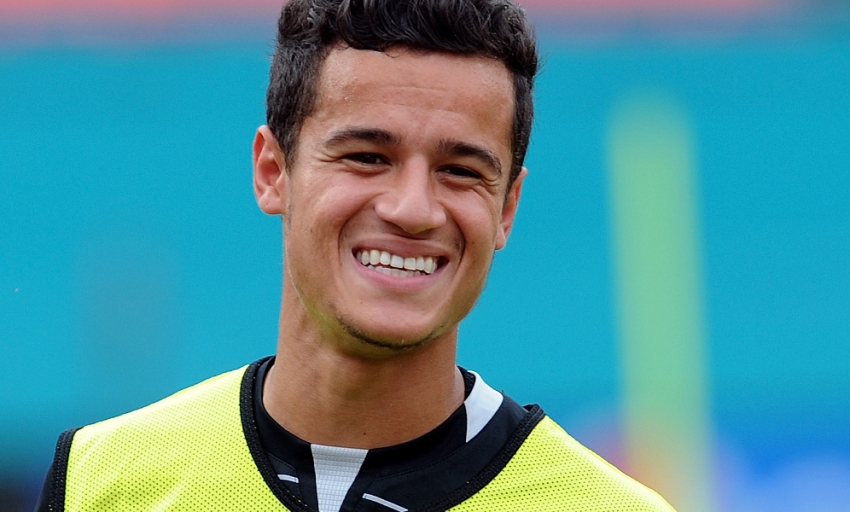 Philippe Coutinho intends to consolidate his place in the Brazil side over the coming months after an impressive second-half cameo for his country during their 4-0 demolition of Japan on Tuesday.

The Liverpool man, who was brought into the national squad in September having missed out on the World Cup in the summer, was at his diligent best in the friendly, producing an assist as the Selecao ran riot.

Barcelona's Neymar grabbed all four goals during the rout; however, Coutinho's moment in the spotlight arrived in the 48th minute, when he conjured a sumptuous outside-of-the-boot pass for his teammate's second.

Speaking after the match at Singapore's National Stadium, the playmaker heaped praise on an inspired, collective effort from Dunga's outfit - and outlined his determination to secure a regular berth in the set-up.

"I was able to cover a lot of ground against Japan and I think I took my opportunity [in the team] rather well," said Coutinho.

"Everything has to be for the team. Brazil have a lot of quality players and I have to work very hard to earn my place and remain in the squad.

"The team as a whole had a great game. We managed to get on the ball and engage Japan from the first minute. And then we have an inspiration in Neymar." 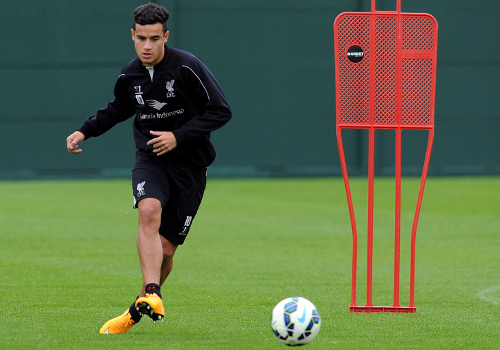