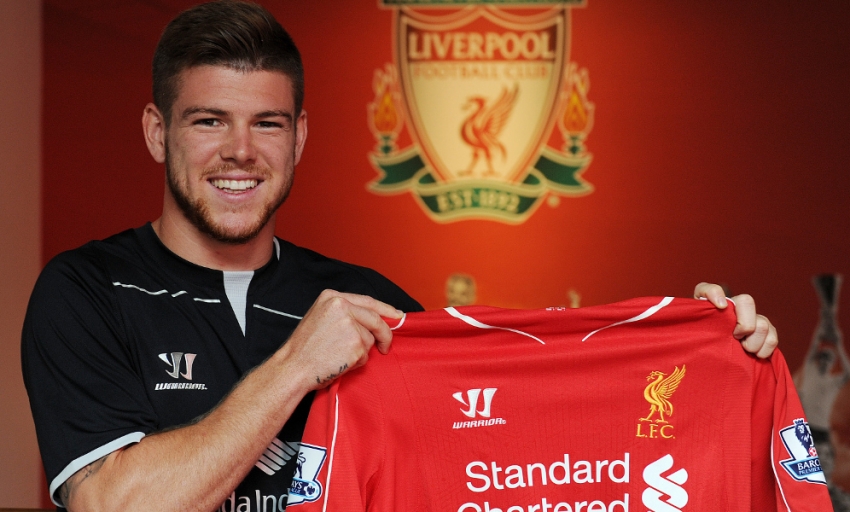 The 22-year-old sealed the formalities of his switch at Melwood, having undergone a medical, and becomes Brendan Rodgers' eighth new recruit of the summer.

An athletic, talented left-back, Moreno won the Europa League with his former club last season and helped the La Liga side to a fifth-place finish.

He has made three senior appearances for Spain and narrowly missed out on a place in their squad for the World Cup in Brazil.

Upon finalising his transfer, Moreno told Liverpoolfc.com: "In my view, Liverpool are the best club in England and I couldn't waste an opportunity to come and play for them.

"I spoke with Xabi Alonso, Pepe Reina and Alvaro Arbeloa and they told me this is a spectacular club whose fans follow it in a very special way.

"They all told me I can grow a lot here as a footballer as this is a massive club. I'm very happy to be joining a club as big as Liverpool. I hope to give my best and do all I can to help."

The Spaniard was not registered in time to be eligible for Sunday's Barclays Premier League opener against Southampton, but becomes available thereafter.

'It's more important than ever' - Moreno on United clash

Moreno: Anfield could be key, but let's start strongly at St Mary's

Goal of the Day: Moreno's solo strike at Spurs