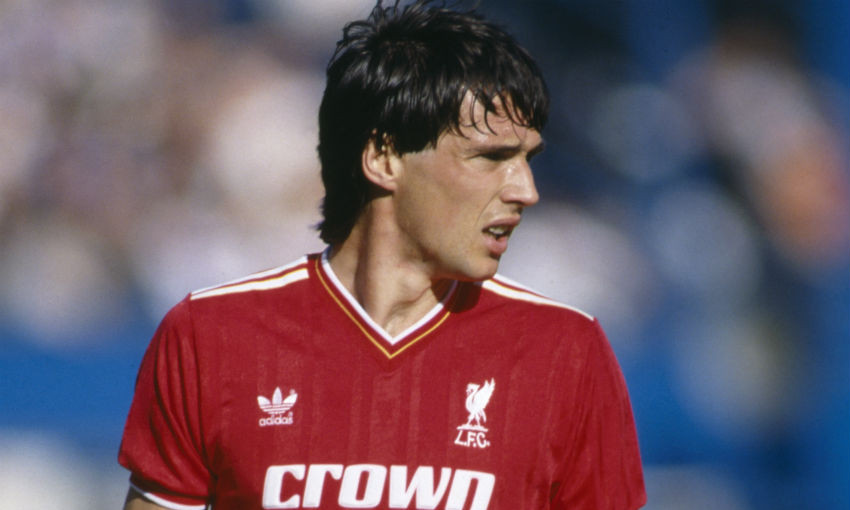 But one stands alone when the legendary former No.10 discusses which of those players he considers to have had most influence on the great Reds teams he graced.

“Alan Hansen: get him in any world team, any time, any era. [He was] so far ahead of his time,” Barnes states.

“Alan could play now. In fact, he wasn’t necessarily the strongest centre-back in terms of getting a broken nose and being physical with a big centre-forward, which he had to be when he was playing against [the likes of] Mick Harford, John Fashanu - the centre-forwards of the old days.

“But he was clever enough be able to handle them [and] more importantly, his ability on the ball… particularly at that time, when football was just about defending if you were a centre-back, the majority of passes I got in good areas were from Alan Hansen bringing the ball out.

“He started all our attacks… he was so influential in terms of the way we played. He wasn’t a shouter and he led by example in the way he played. He wasn’t a screamer or a baller and he wouldn’t lead like Graeme Souness would lead, but in terms of him being the most influential player at Liverpool, for me Alan Hansen definitely would be that one.”

Talking on the latest edition of LFCTV’s new Ultimate XI series, Barnes pairs Hansen with Franco Baresi at the heart of his fantasy backline, while Marco van Basten spearheads a front three that also features a pair of Argentinian maestros.

During Ultimate XI, we ask Reds of the past to put together a dream team consisting of five players they played with, five they played against and a wildcard that does not fit into either category.

Barnes opted for a 4-3-3 formation and, unsurprisingly, his side is formidably fearsome. Find out the rest of the Ultimate XI he selected by watching the full 20-minute episode via LFCTV GO below. App users should click here to access the video.

Not yet signed up to LFCTV GO? Begin a FREE one-month trial now and enjoy exclusive Reds content. You can also cancel at any time.

'Go on YouTube and have a look - he was absolutely sensational'

'He's somebody you definitely want with you, not against you'