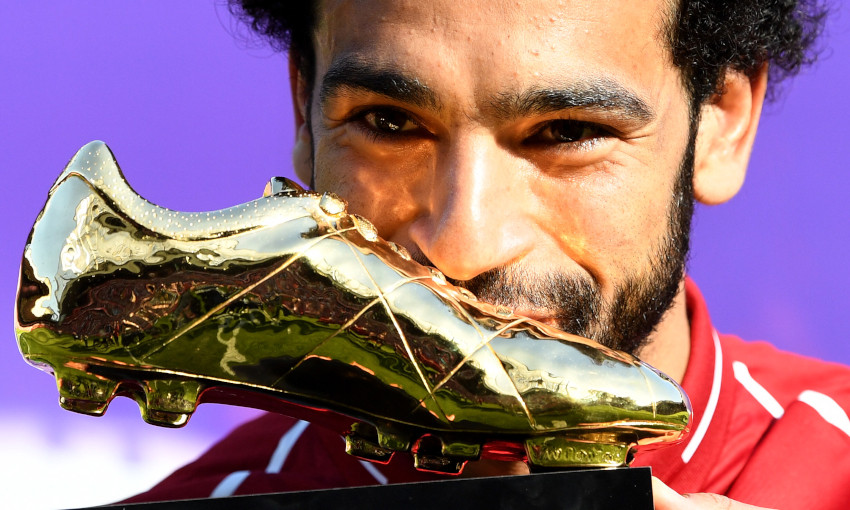 Mohamed Salah set a Premier League record with his 32nd top-flight strike of the season on this day in 2018.

The Egyptian opened the scoring against Brighton and Hove Albion at Anfield to establish a new benchmark for goals in a 38-game PL campaign.

But where did Salah's league haul that term rank in overall Reds history?

Here are the 11 occasions so far when one player registered 30 or more times in a single league season for Liverpool...

'Sir' Roger was insatiable in front of goal to help catapult Bill Shankly's side out of the Second Division in 1961-62 - and nobody has yet been able to match his personal league tally of that season. 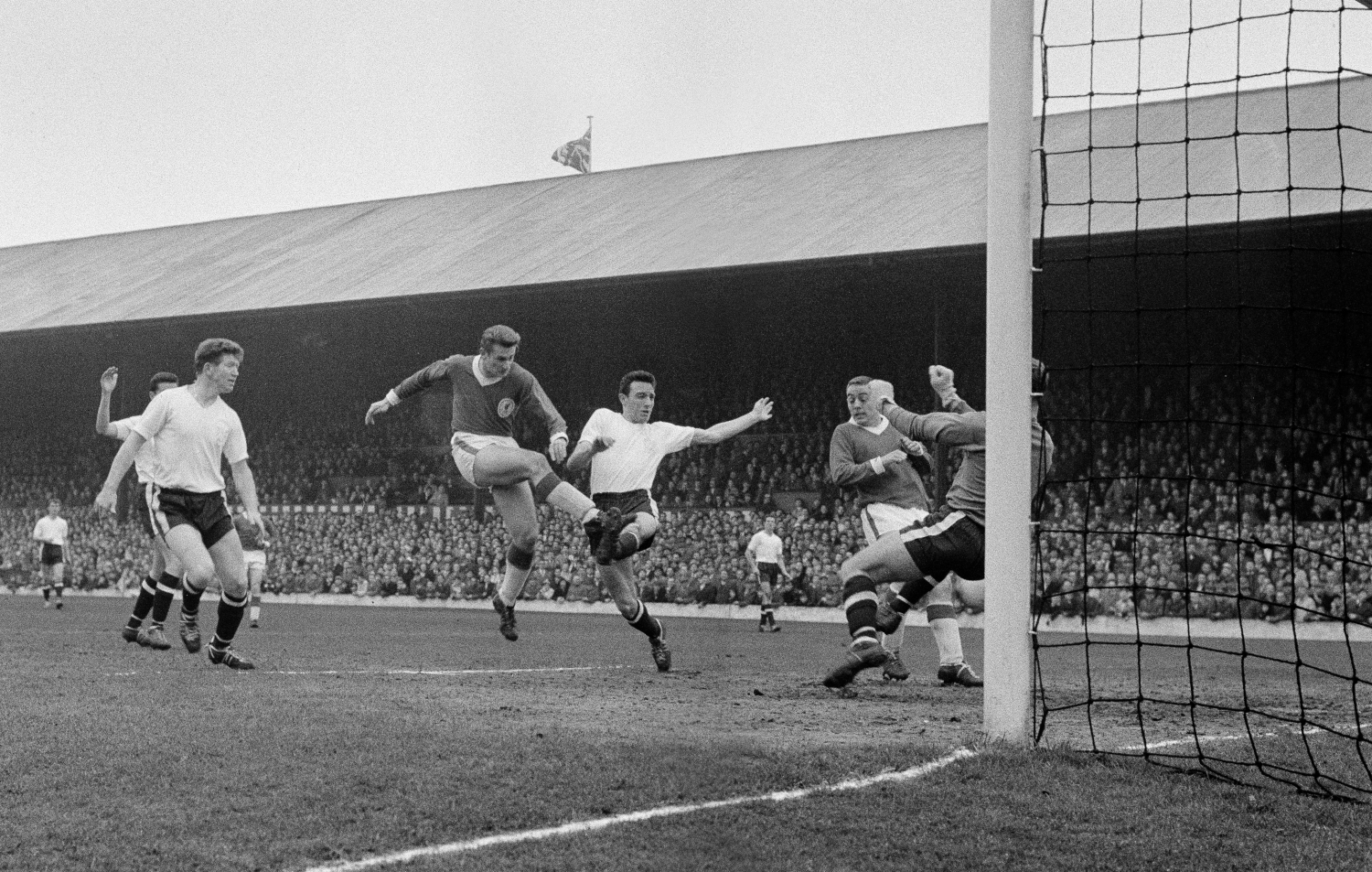 Hunt averaged exactly one goal per league appearance, making him the only Reds man ever to break the 40-goal mark in league football, including no fewer than five hat-tricks.

It was the first of eight consecutive campaigns in which the England international finished as Liverpool's top league goalscorer.

Hunt's exploits toppled a record that had stood for three decades and was proudly owned by the prolific Hodgson.

The South African-born striker, who sits third on the club's all-time goalscorers list, netted more in the league than any Liverpool player for seven out of eight seasons between 1927 and 1935. 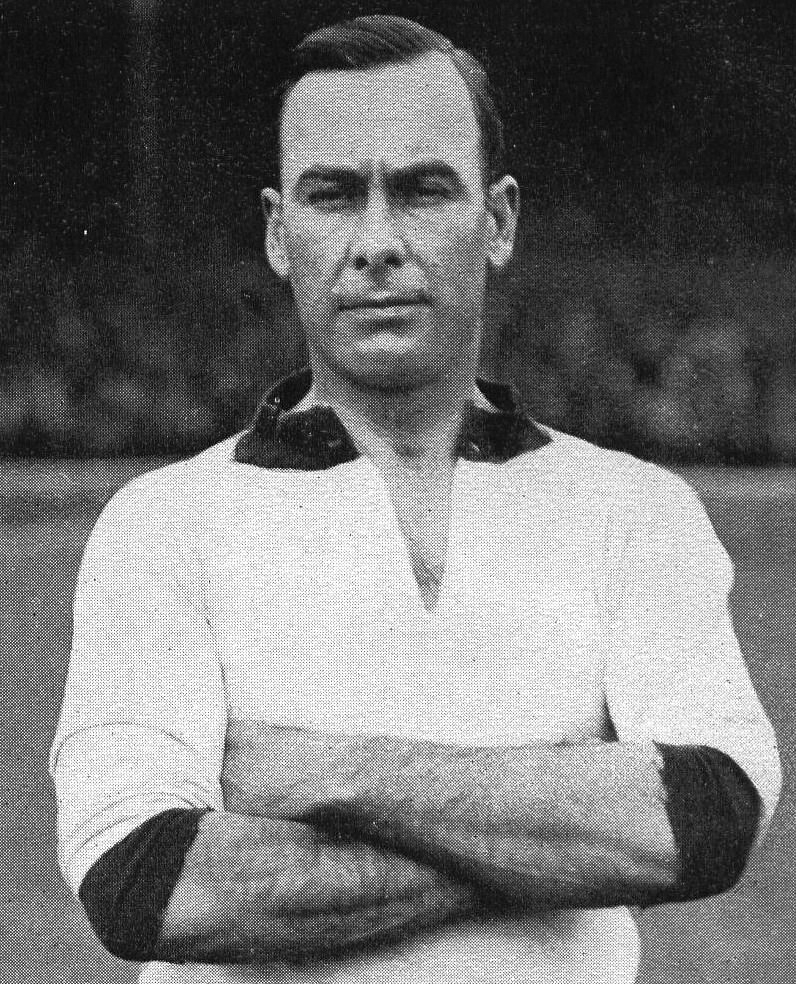 His biggest haul was achieved in 1930-31, beating his own previous best of two seasons earlier and Sam Raybould's club record of 31 at the beginning of the century.

Liverpool's all-time record goalscorer Rush became only the third Reds man to go beyond 31 league strikes in a season during his sensational 1983-84 campaign.

The Welshman plundered 47 in all competitions that term as Joe Fagan guided the team to a treble of league championship, League Cup and European Cup. 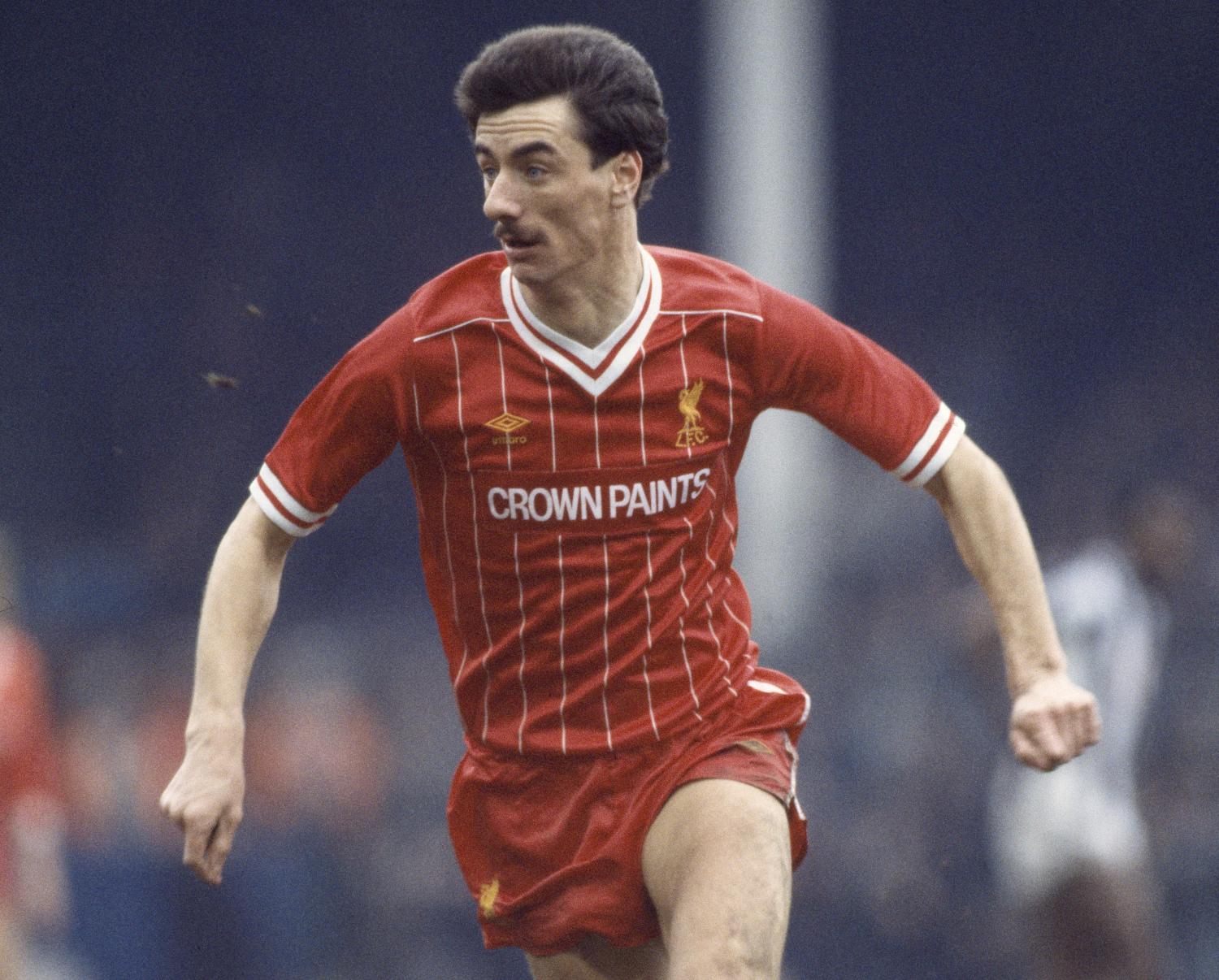 Thirty-two of those efforts were in the First Division, which Rush and co secured for the third year in a row.

Salah matched his predecessor at the end of a remarkable first term at Anfield, with 32 of the Egyptian's 44 goals registered in the Premier League, earning him the Golden Boot.

After bagging 17 and 16 goals respectively in the preceding two seasons, Raybould surged to 31 in 33 appearances during 1902-03.

Four of them came in a single outing, when Grimsby Town were dispatched 9-2 at Anfield, and his total would be the benchmark for almost 30 years.

Hunt racked up 31 himself to help Shankly's side win the First Division in 1963-64, while Suarez emulated them spectacularly across his final campaign on Merseyside. 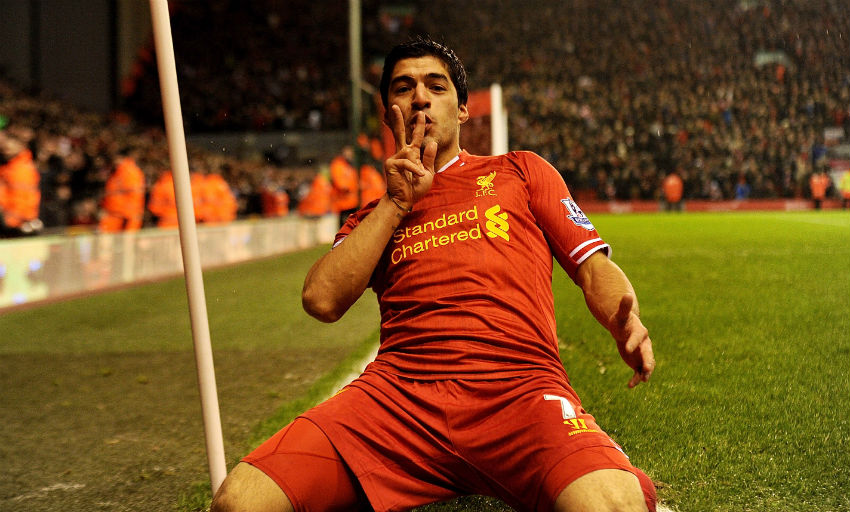 Parkinson became the second Liverpool player to hit 30 league goals in a season, boosted by four strikes in one match in late April of the 1909-10 campaign.

Hodgson and Rush also recorded the same total in later years, either side of Billy Liddell's most prolific league tally - coming in 40 Second Division appearances in 1954-55.