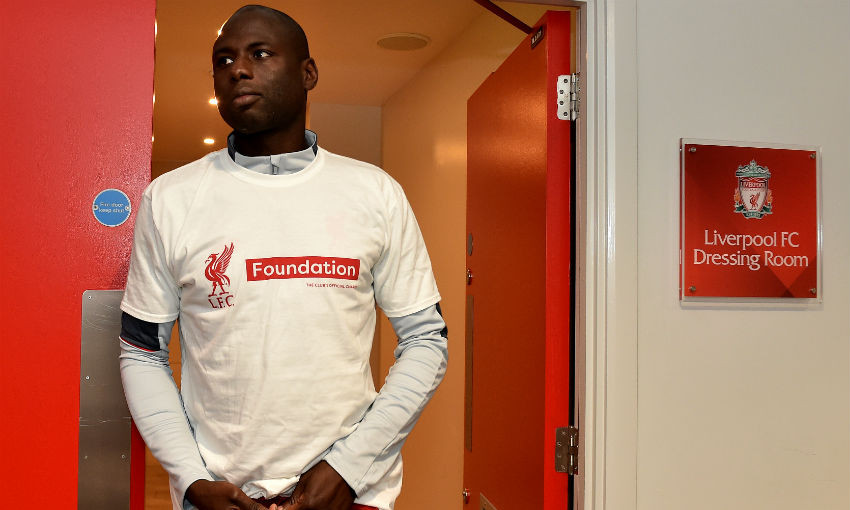 Even separated by more than 4,600 miles and eight time zones, Liverpool FC is still having a profound impact on Djimi Traore's day-to-day life.

After hanging up his boots in 2014, the former Reds defender is now enjoying the next stage of his footballing career as a coach in the USA.

Traore is currently an assistant at the Seattle Sounders under Brian Schmetzer, with Liverpool never too far away from his mind.

Head into one of the MLS side's meeting rooms and you'll often find him showing his players clips of Jürgen Klopp's team in action. In his mind, there's no better example to follow.

"I used to watch the games like a fan but now since I'm on the other side as a coach, now I watch the game like a coach," Traore explains to Liverpoolfc.com.

"I watch all the details, I watch all the ideas and the way his team plays, the interaction between players, the movement. Of course everybody has their own philosophy, their own style but you can take some stuff from different coaches, and what Klopp is doing is fantastic.

"The way the team press, the way the team go forward, his mentality, from the bench you can see he gives so much to the team that players want to play for him."

Detailing Klopp's influence, Traore continues: "For example, one weakness of our first team, even the second team, is the way we press. Sometimes I think it's not well organised.

"When we see Liverpool, the way they press and some of the triggers, when they start to press, that's what we can maybe copy and maybe apply. I think it's good.

"You can see Liverpool work a lot on it. Klopp and his coaching staff are very smart and you can see their high level."

Traore's close connection with Liverpool began in 1999 when he joined from French outfit Stade Lavallois. He made 141 appearances across seven seasons, playing under Gerard Houllier and Rafael Benitez.

Now 'on the other side', the 40-year-old truly appreciates the amount of graft required to guide a set of players.

The Sounders have won two MLS Cups in the time Traore has been part of the first-team backroom staff.

"You never think about what the coach is doing, the hard work they need to do just to prepare the training sessions, some videos.

"I found that you can spend like hours to prepare a session, to prepare some film, some individual training. And then if the player comes and doesn't apply [himself], you feel like part of you has wasted your time. But it's part of the game. You try to be consistent and try to do a good job." 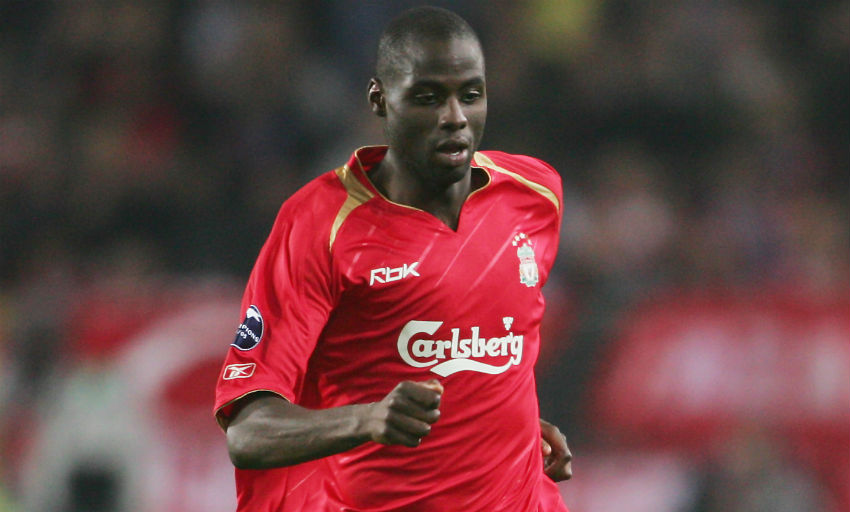 Traore still endeavours to find the time to watch his former club on the television, often recording matches because of his schedule.

And when on the road with the Sounders, whatever the city, Liverpool supporters will always single him out to ask about that 2005 Champions League final.

"People think football is not that big in America, but it's become bigger and bigger," Traore concludes. "Every city when we go, I always meet Liverpool fans. I always end up signing shirts, signing pictures when I used to play.

"It's always good to have that connection. If someone recognises me, it's because I played for Liverpool. That's why I'm so grateful to the club and for my time there."