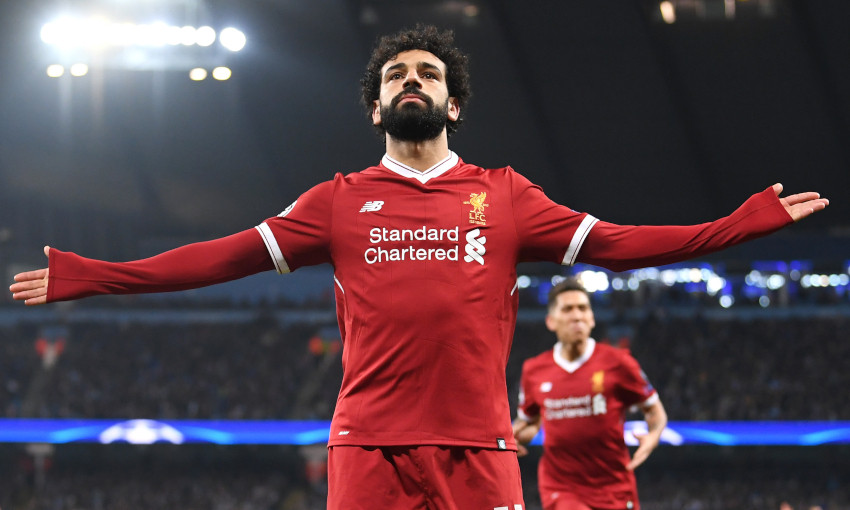 Mohamed Salah's awareness and ability put Liverpool on the verge of a Champions League semi-final on this day in 2018.

In the second half of their last-eight second leg against Manchester City, the Reds trailed 1-0 on the night but led 3-1 on aggregate.

As City pursued a comeback in a pulsating showdown, the visitors launched a counter-attack and Sadio Mane's surge saw the ball run loose in the penalty box.

Salah swooped onto it, rounded goalkeeper Ederson and deftly lifted a finish into the net - just in front of the jubilant travelling supporters to his left.

Watch the moment again below.