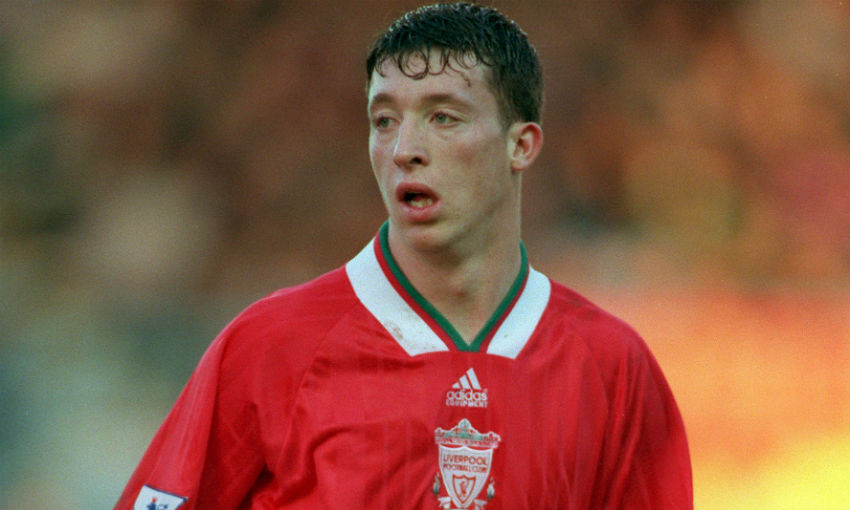 The first of Robbie Fowler's 183 goals for Liverpool offered a tantalising glimpse of what was to come.

Aged just 18, Fowler showcased the predatory instincts and flawless ball-striking ability that Reds fans would become accustomed to in a League Cup second-round tie against Fulham in September 1993.

The No.23 darted away from his marker to meet Don Hutchison's searching cross with a clean half-volley that flew high into the net.

Watch for yourself below.