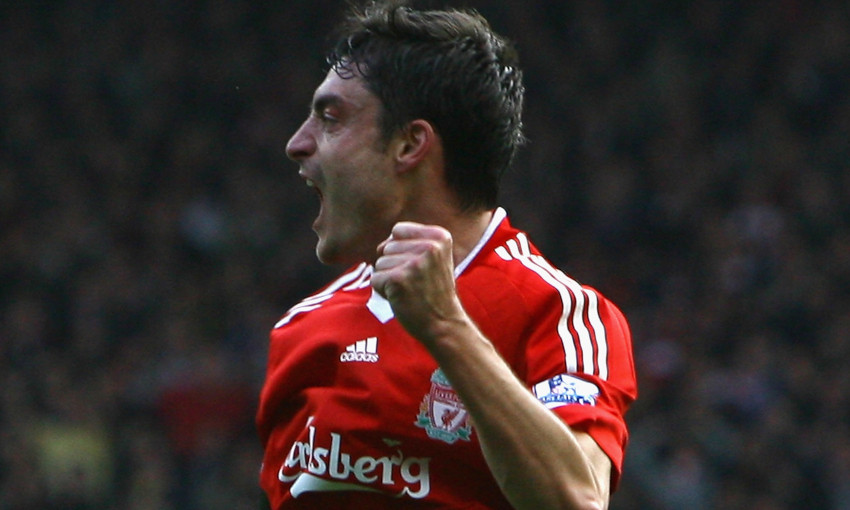 Pepe Reina claimed an assist as Albert Riera thumped in one of five Liverpool goals against Aston Villa on this day in 2009.

Having thrashed Real Madrid and then Manchester United in their previous two games, Rafael Benitez’s Reds were ruthless once again at Anfield.

Racing through onto Reina’s long kick, Reina smashed home a first-time drive for the second strike of the afternoon – and you can watch the goal again below.

Goal of the Day: Alvaro Arbeloa's breakaway at Reading