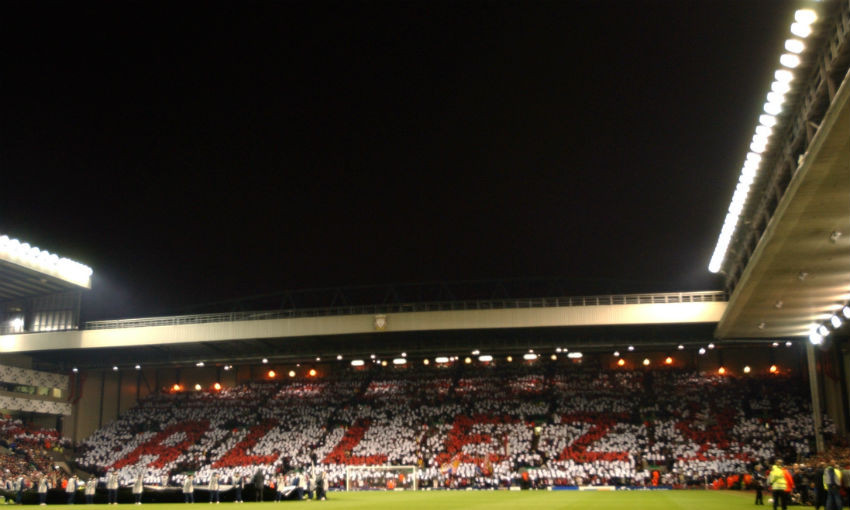 Gerard Houllier returned on an emotionally charged night at Anfield on this day 18 years ago.

Following heart surgery and a subsequent five-month convalescence, Houllier unexpectedly took his place in the dugout ahead of Liverpool’s crucial Champions League tie with AS Roma on March 19, 2002.

The Reds needed to win 2-0 in order to qualify for the quarter-finals and, amid a raucous atmosphere, did just that thanks to Jari Litmanen’s early penalty and a towering header by Emile Heskey.

“It was a great night, one of the greatest nights in the club’s history,” said assistant manager Phil Thompson post-match.

“It was also an emotional night for Gerard. We discussed him giving the team talk this afternoon, and he said ‘I fancy it’. I said: ‘The time’s right - let’s do it.’” 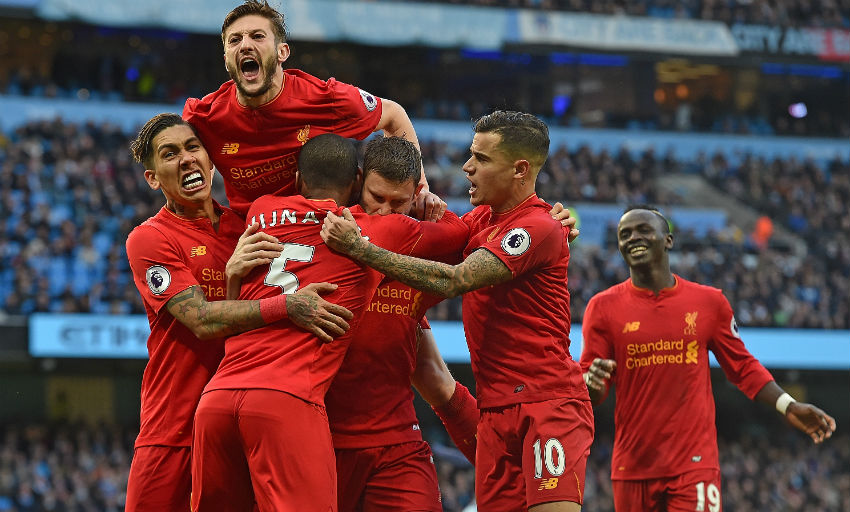 Liverpool’s most recent match on this day came three years ago, when James Milner scored from the spot in a 1-1 draw at Manchester City.

Forty-three years ago today, Liverpool reached the semi-final of the FA Cup courtesy of a 2-0 sixth-round win against Middlesbrough at Anfield. David Fairclough and Kevin Keegan were on the mark.